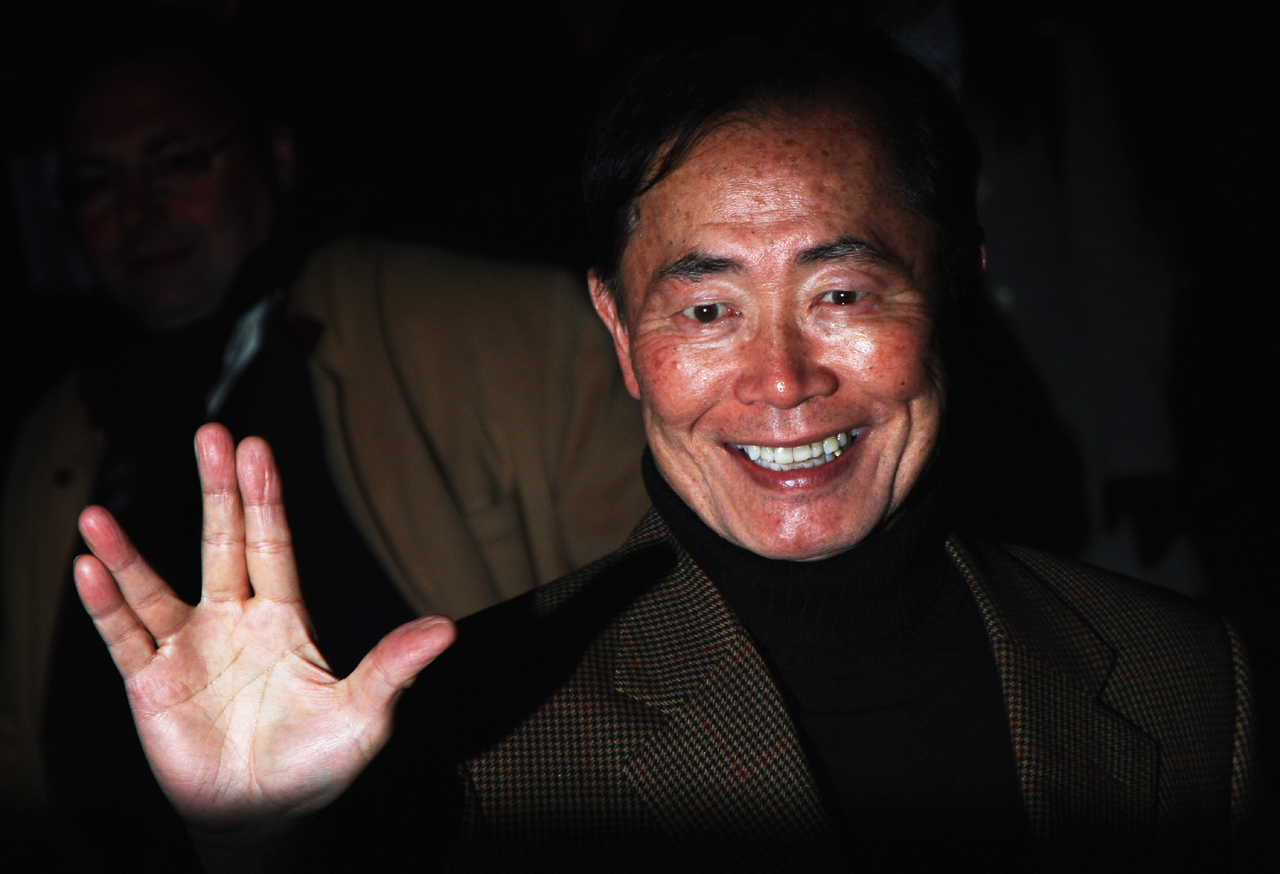 (CBS) Actor George Takei is fed up with the battle between "Star Wars" and "Star Trek."

Inspired by the latest banter between William Shatner (who played Captain Kirk in "Star Trek") and Carrie Fisher (who played Princess Leia in "Star Wars"), Takei took it upon himself to try to end the feud by becoming what he calls a "broker of peace."

The 74-year-old actor, who played Hikaru Sulu in the original "Star Trek" series, released a tongue-in-cheek video, urging fans of both sci-fi franchises to put aside their differences and unite against "Twilight" and the "mutual threat" of vampires.

He urges in the clip, "Sci-fi fans be warned, there are no great stories, characters or profound life lessons to be found in Twilight ... In Twilight, the only message that rings through loud and clear is: 'Does my boyfriend like me?'"

Which "Star" franchise do you think is better? Sound off in the comments section below.