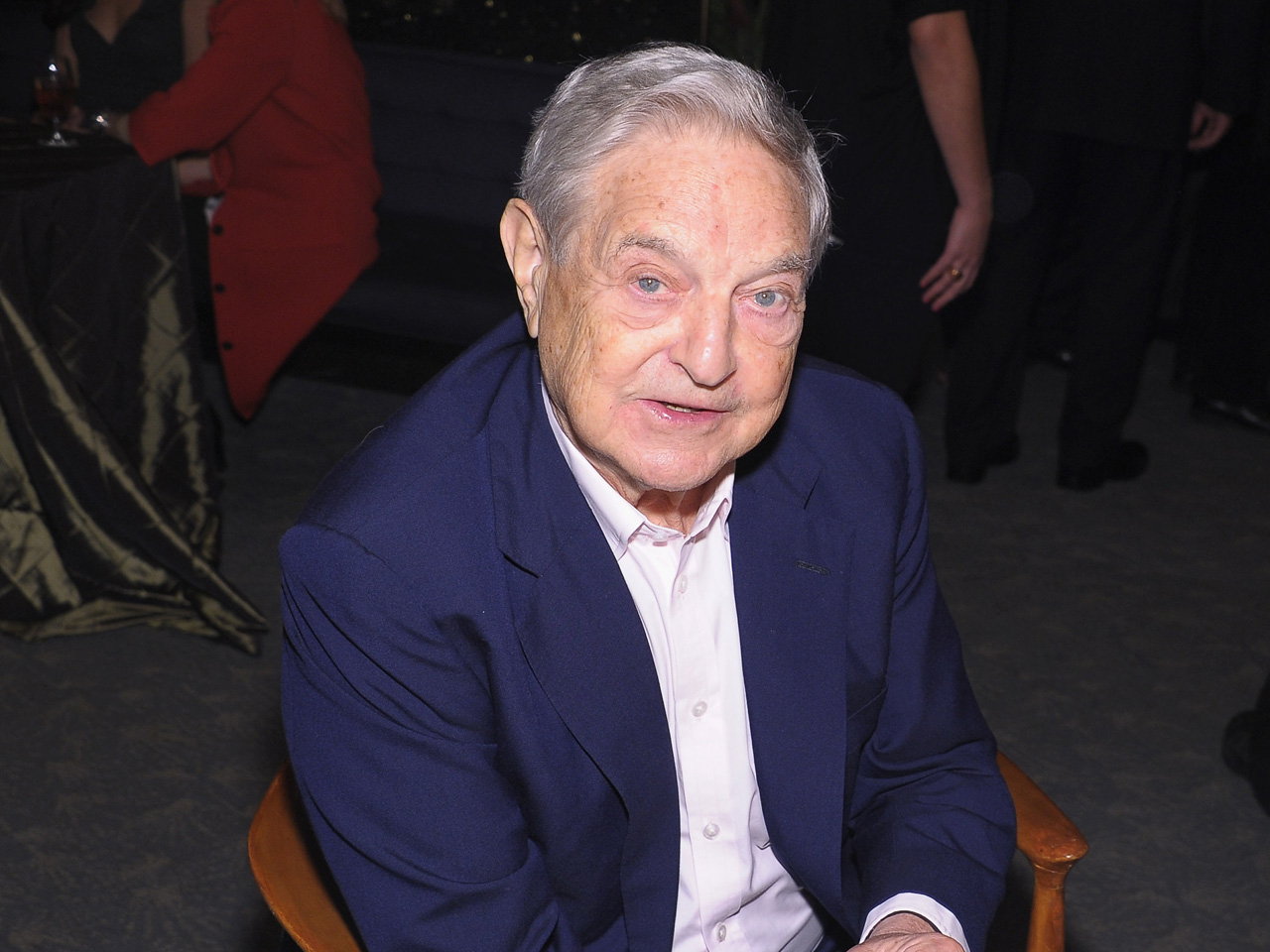 This is Soros' first donation to Priorities USA Action, though he announced$2 million in donations to two Democratic groups in May. He will also give another $500,000 to super PACs backing Democrats in Congress. Super PACs can raise and spend unlimited funds to influence elections, though they cannot legally coordinate with campaigns.

The New York Times, which first reported Soros' latest donations, reports that they were announced at a Thursday luncheon hosted by the Democracy Alliance, a liberal donor group, and headlined by former President Bill Clinton. The Times reported that others at the luncheon were expected to commit at least $10 million to Democratic super PACs.

Many wealthy Democrats, including Soros, have been reticent to contribute to super PACs, which some have criticized as a vessel for the flow of vast sums of money into the political process. Warren Buffett, for example, said he would not donateto super PACs because he did not "want to see democracy go in that direction." Republican super PACs outpaced their Democratic counterparts for much of the campaign.  Recently, however, some wealthy Democrats have been opening their wallets for super PACs.

Soros opposed the Supreme Court's Citizens United decision that paved the way for super PACs, prompting him to hold back on donating to them. But he told the Times that he had a change of heart after becoming "appalled by the Romney campaign which is openly soliciting the money of the rich to starve the state of the money it needs to provide social services." Soros' contributions still pale in comparison to his giving in the 2004 cycle, when he spent more than $23 million to influence the election.

Priorities USA Action is the group that produced an ad in May suggesting that Mitt Romney was indirectly responsible for the death of a steelworker's wife.