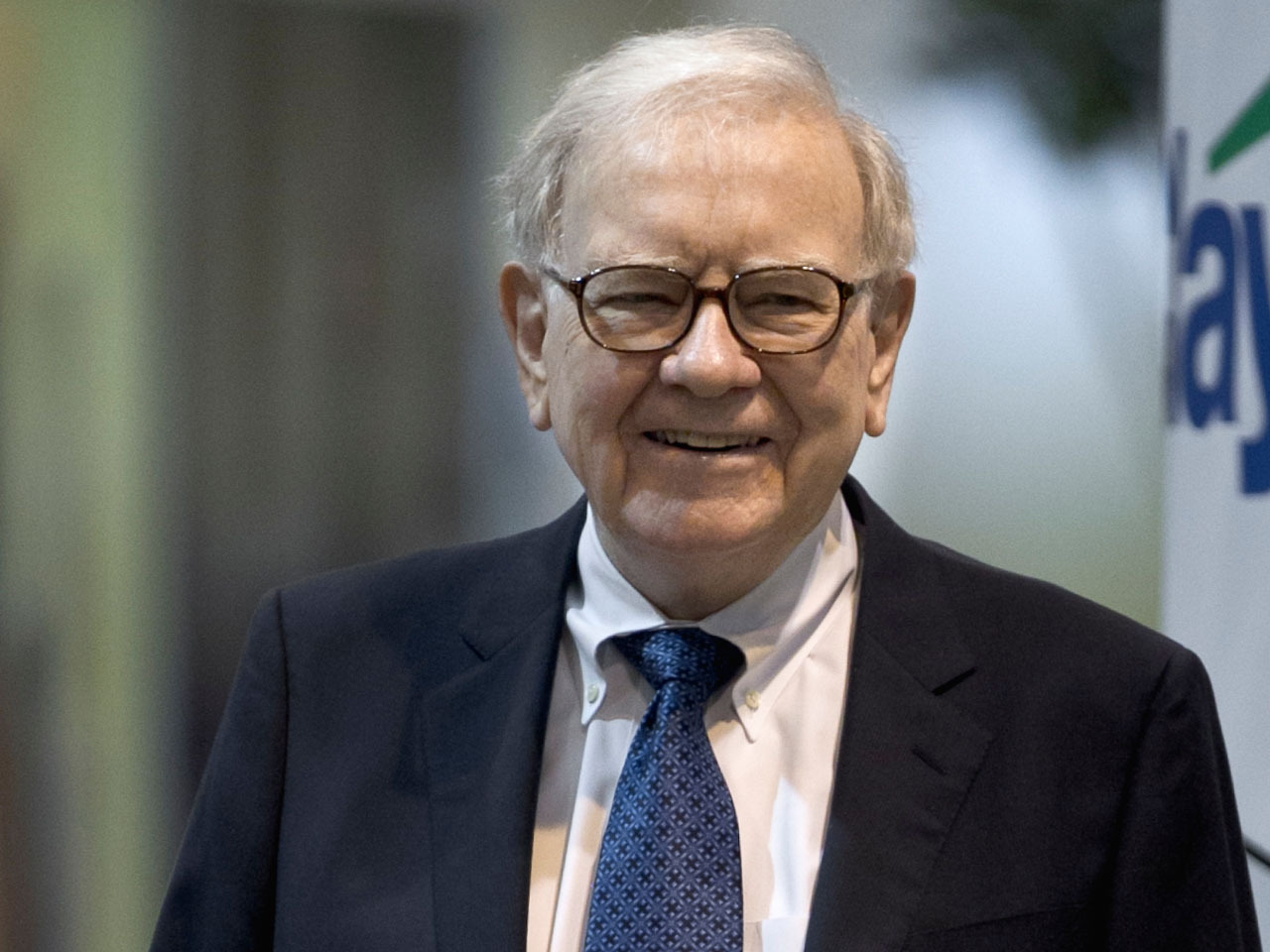 (CBS News) - Despite his public backing of President Obama, billionaire investor Warren Buffett won't be donating money to any of the outside groups supporting the president's bid for re-election.

"I don't want to see democracy go in that direction," the Berkshire Hathaway chairman and chief executive officer said over the weekend at his company's annual shareholders meeting, according to Bloomberg News. "You have to take a stand some place."

Buffett has served as something of a spokesperson for the Obama administration's so-called "Buffett Rule," a proposed tax overhaul that would have mandated income above $2 million be taxed at least at a 30 percent rate, with a graduated boost in the minimum marginal rates for income between $1 million and $2 million.

It would appear, however, that Buffett, who according to Forbes has a net worth of $44 billion, won't be lending the same support to the pro-Obama super PAC Priorities USA Action.

While he might not be donating to the super PACs, Buffett rejected a call for him to muzzle his political views.

"When (Berkshire Hathaway Vice Chairman) Charlie (Munger) and I took this job, we did not decide to put our citizenship in a blind trust," Buffett said in response to being asked if he should keeps his political views private.

In February, the Obama campaign announced its support for the pro-Obama group and said it would begin encouraging donors to support it, reversing the president's previous opposition to super PACs.

As a result of the landmark 2010 Supreme Court decision on Citizens United vs Federal Election Commission, super PACs can spend unlimited funds to support a candidate as long as they do not directly coordinate with the candidate's campaign.

In February, the Obama campaign defended the decision to back Priorities USA as tactical and said the president's re-election campaign was not going to unilaterally disarm in the face of half a billion dollars' worth of contributions aimed at defeating President Obama.

Based on Priorities USA's fundraising numbers, however, it would appear that some Democratic donors remain uncomfortable with the notion of giving to super PACs, which have been criticized by many on the left as giving a small number of people outsized influence over electoral politics.

During March, Restore Our Future raised $8.7 million and spent $12.7 million, according to its required monthly fundraising report with the Federal Election Commission.

Priorities USA, on the other hand, announced that it raised over $4.5 million in for the first quarter of 2012.