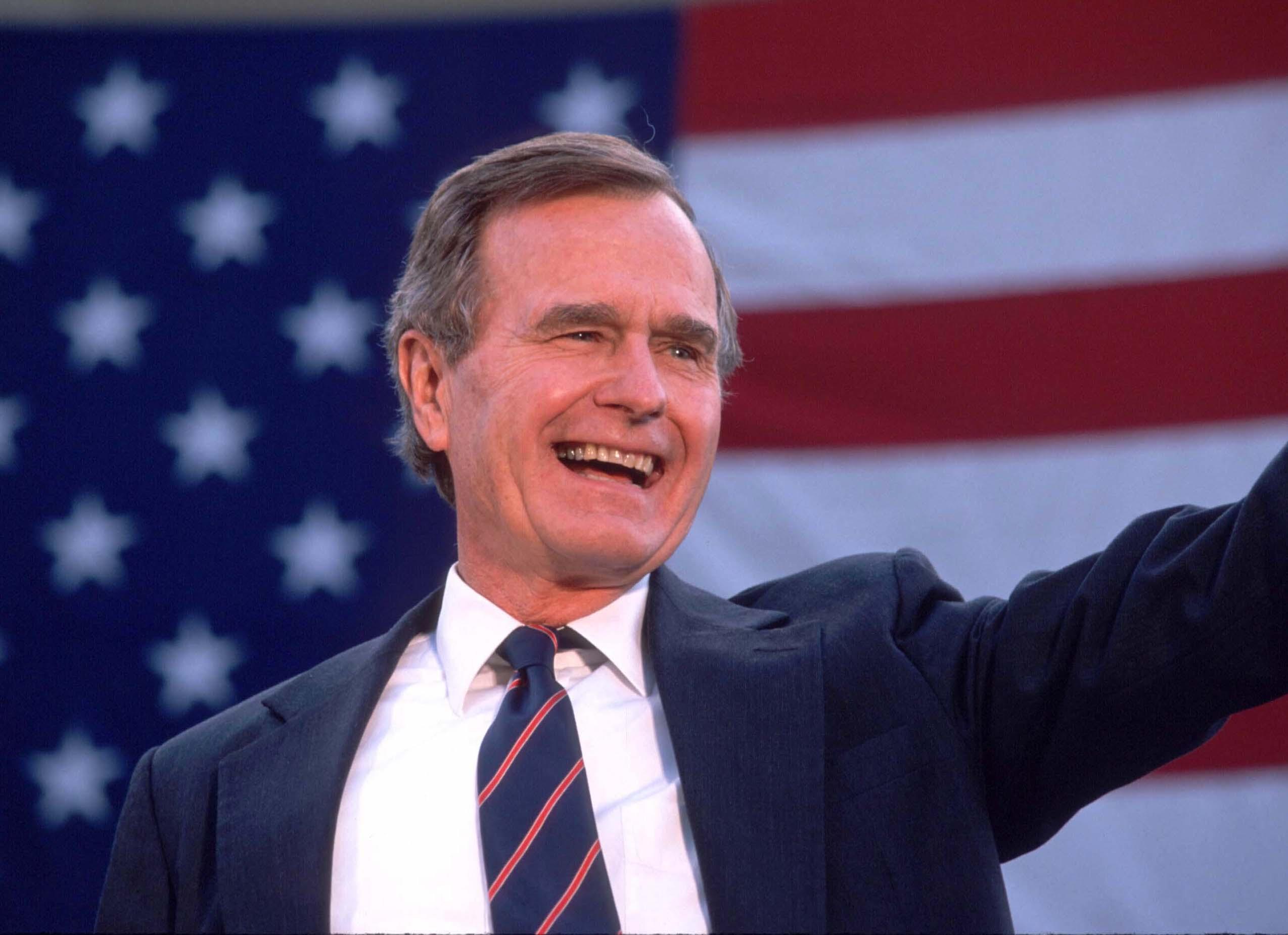 WASHINGTON — Former President George H.W. Bush, who died late Friday, will be given a state funeral at the National Cathedral in Washington, D.C. After Mr. Bush's body leaves Washington, D.C., he'll have a memorial at St. Martin's Episcopal Church in Houston, the same church where his wife, Barbara, was memorialized earlier this year, CBS News' Omar Villafranca reports.

Mr. Bush will be buried at his presidential library in College Station, Texas.

The White House also issued a proclamation ordering that the American flag be flown at half-staff at the White House and on all public buildings and grounds, at all military posts and naval stations, on all naval vessels, and at U.S. consulates and embassies abroad for 30 days.

Bush is expected to lie in state at the Capitol before his funeral. According to his website, the Bush family is partnering with the Department of Defense's Task Force-National Capital Region to make arrangements for the funeral.

The exact dates and times for ceremonies in Texas and in Washington are not yet available. Senate Majority Leader Mitch McConnell announced that Mr. Bush's body will lie in state in the Capitol from Dec. 3 at 5 p.m. to Dec. 5 at 7 a.m. ET.

Mr. Trump did not attend the funeral of Mr. Bush's wife, former first lady Barbara Bush, in April of this year, although first lady Melania Trump did attend.

The last major funeral in Washington was that of Arizona Sen. John McCain, a vocal critic of Mr. Trump. The president did not attend McCain's funeral, where former Presidents George W. Bush and Barack Obama spoke. It is unclear how the former presidents will react to Mr. Trump  at Mr. Bush's funeral. Mr. Trump ran on reversing Mr. Obama's legacy, and defeated Mr. Clinton's wife, Hillary, in the 2016 presidential election.

The elder Mr. Bush was also not a fan of Mr. Trump's, according to a May 2016 interview with Mark K. Updegrove in his book, "The Last Republicans." He said that he thought Mr. Trump was driven by "a certain ego," and that he didn't "like" Mr. Trump.

"I don't know much about him, but I know he's a blowhard," Mr. Bush added. "And I'm not too excited about him being a leader."