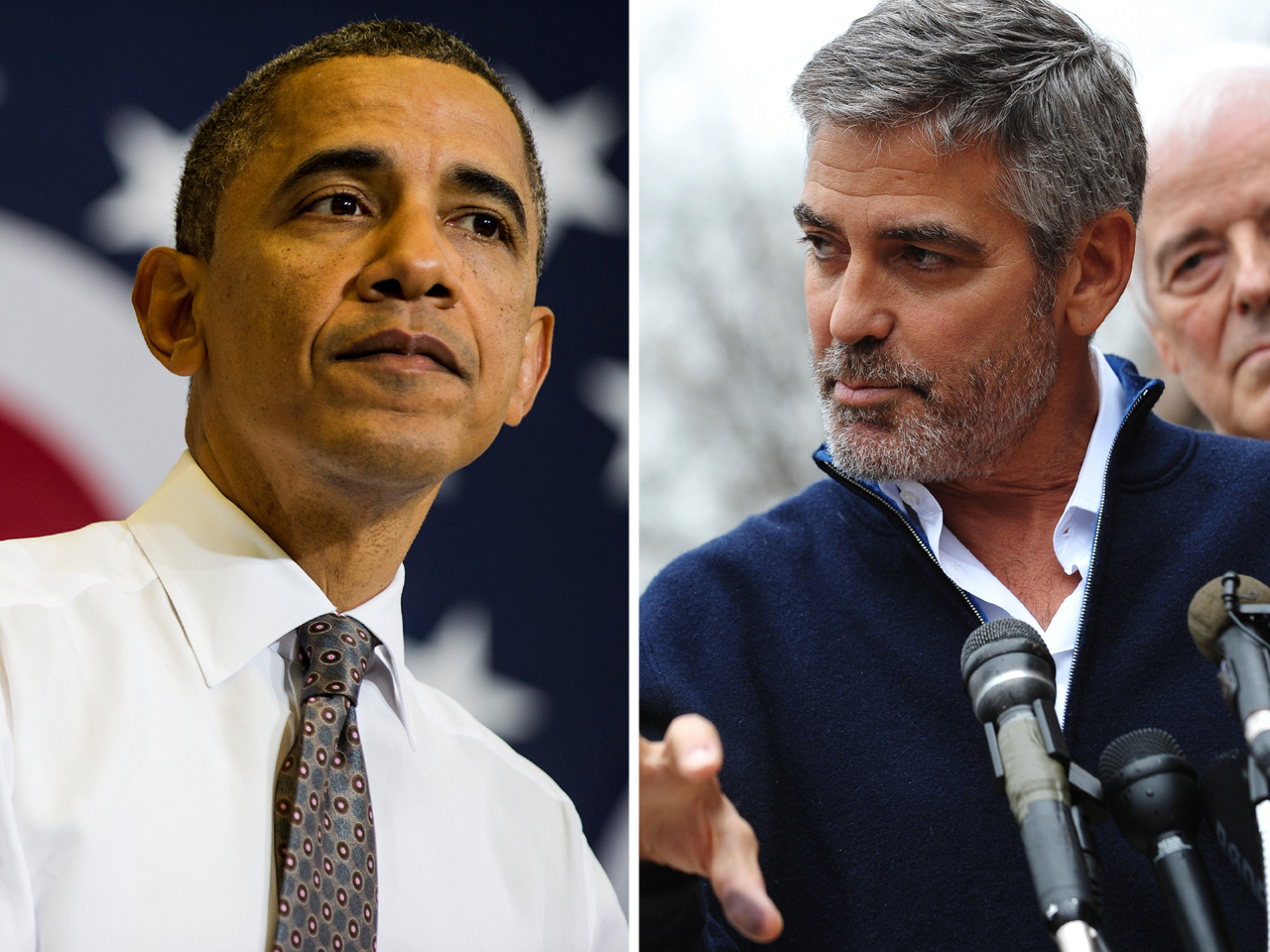 (CBS/AP) George Clooney headlined a fundraiser Monday that took in more than a half-million dollars for President Barack Obama's re-election campaign, the second dinner this year where the actor has turned his A-list magnetism into political gold.

Clooney raised almost $15 million for Obama's campaign at Clooney's Los Angeles home in May. This time he turned to Geneva, the European hub of the United Nations and a global center for international organizations, governance and business, to pull in a more modest amount for the president's re-election effort.

Organizers said they had taken in at least $625,000 from U.S. donors for Obama's campaign, including many who were flying in to Geneva for the one-night event from around the world.

Americans Abroad for Obama, the event's sponsor, says on its website that guests are paying $15,000 per person to dine with Clooney, $5,000 for a photo with him and $1,000 to attend a reception before the dinner. About 30 people are attending the dinner, with at least 100 at the reception.

The event is co-hosted by Geneva-based American lawyer Charles C. Adams Jr. and Matthew Barzun, Mr. Obama's campaign finance chairman. The dinner is being held at Adams' home in an historic part of the city overlooking Lake Geneva, where Adams held a previous fundraiser for Mr. Obama in 2008.

Clooney was due to arrive in Geneva from the villa where he typically spends time during the summer on northern Italy's Lake Como. Obama campaign officials in Washington have declined to comment on the fundraiser.

The president has called the actor and director a good friend who tries to keep his distance so Mr. Obama won't be criticized for hanging out with Hollywood celebrities. In an interview with Entertainment Tonight earlier this month, Mr. Obama said he got to know Clooney through his work on Sudan when he was in the U.S. Senate.

The Democratic president and Republican challenger Mitt Romney have both been aggressively hunting for campaign money overseas, seeking any advantage in a tight race that's expected to stay that way into the fall.