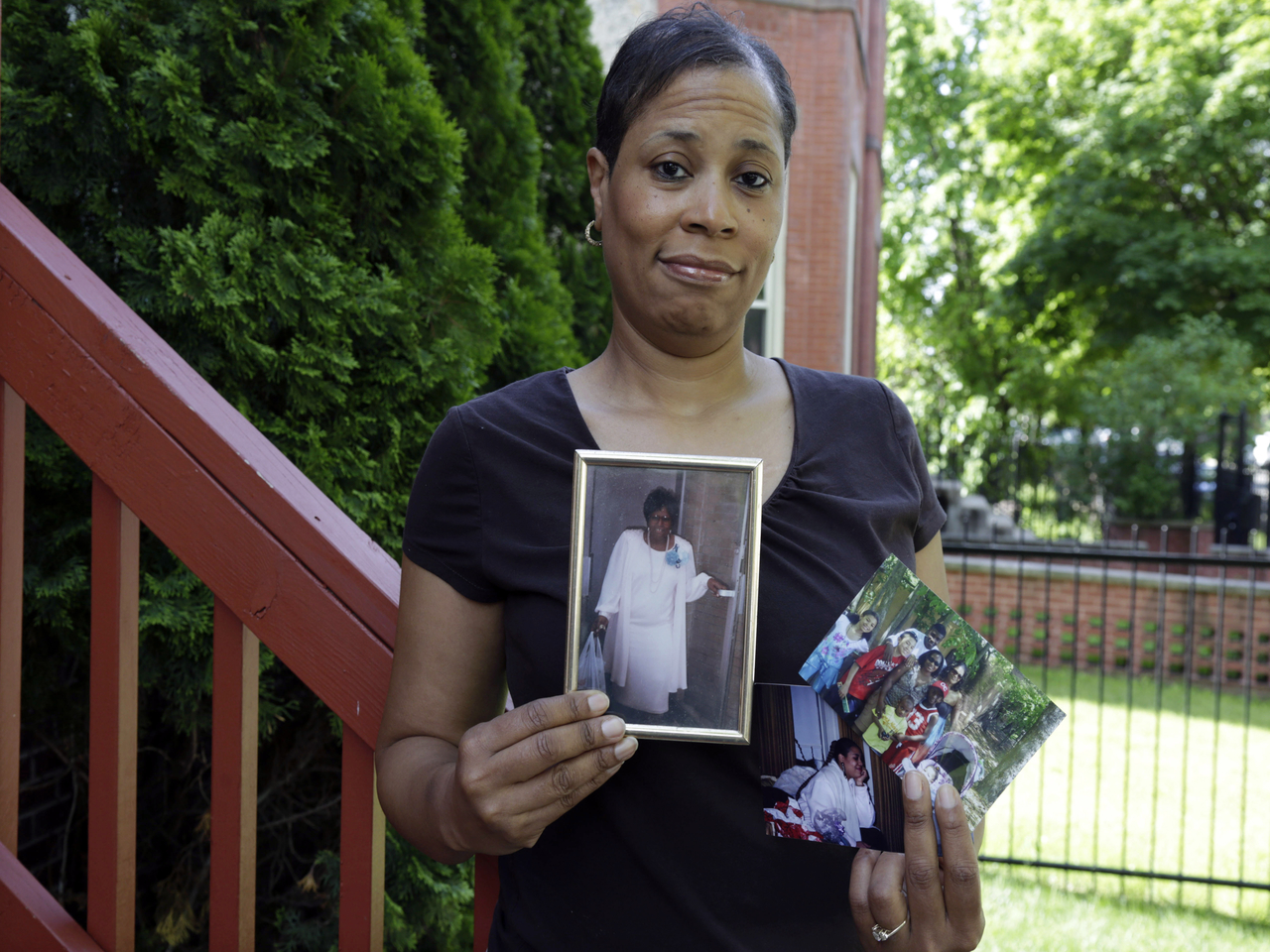 CHICAGOBRCA gene mutations, flaws in a tumor-suppressing gene that raise the risk of breast cancer, are surprisingly common in black women with the disease, according to the first comprehensive testing in this racial group.

The study, presented Monday at the American Society of Clinical Oncology conference in Chicago, found that one-fifth of these women have BRCA mutations, a problem usually associated with women of Eastern European Jewish descent but recently highlighted by the plight of Angelina Jolie.

The study may help explain why black women have higher rates of breast cancer at young ages -- and a worse chance of survival: One recent study found black women were twice as likely to die within first three years of a breast cancer diagnosiscompared to white women.

Doctors say black female patients should be offered genetic counseling and may want to consider more frequent screening and prevention options, which can range from hormone-blocking pills to breast removal, as Jolie chose to do.

"We were surprised at our results," said the study leader, Dr. Jane Churpek, a cancer specialist and assistant professor of medicine at the University of Chicago. Too few black women have been included in genetic studies in the past and most have not looked for mutations to the degree this one did, "so we just don't have a good sense" of how much risk there is, she said.

The researchers include Mary-Claire King, the University of Washington scientist who discovered the first breast cancer predisposition gene, BRCA1.

More than 232,000 women are expected to be diagnosed with breast cancer in 2013, according to the National Cancer Institute.

Children of someone with a BRCA mutation have a 50 percent chance of inheriting it.

In the U.S., about 5 to 10 percent of breast cancers are thought to be due to bad BRCA genes. Among breast cancer patients, BRCA mutations are carried by 5 percent of whites and 12 percent of Eastern European (Ashkenazi) Jews. The rates in other groups are not as well known, but people of Scandanavian descent appear to be at higher risk as well.

The study involved 249 black breast cancer patients from Chicago area hospitals. Many had breast cancer at a young age, and half had a family history of the disease.

They were given complete gene sequencing for all 18 known breast cancer risk genes rather than the usual tests that just look for a few specific mutations in BRCA genes.

Gene flaws were found in 56, or 22 percent, of study participants; 46 of them involved BRCA1 or BRCA2 and the rest were less commonly mutated genes.

Harmful mutations were found in 30 percent of black women with "triple-negative breast cancer" - tumors whose growth is not fueled by estrogen, progesterone or the gene that the drug Herceptin targets. Doctors have long known that these harder-to-treat cases are more common in black women.

The National Cancer Institute, the Breast Cancer Research Foundation and Komen for the Cure paid for the study.

It included many younger women and those with a family history of cancer, and they are known to have higher rates of gene mutations that raise risk, said Rebecca Nagy, a genetics counselor at Ohio State University and president of the National Society of Genetic Counselors.

Still, "it has always stumped us" to see black families with lots of breast cancer but no mutations that can be found in ordinary testing for BRCA genes, she said.

That was the situation for Alicia Cook, 44, a Chicago woman whose grandmother died of breast cancer, mother died of ovarian cancer and two sisters have had breast cancer. When she was first diagnosed with breast cancer nearly 10 years ago, a test for BRCA mutations was negative.

Doctors said, "I'm sure there's something going on genetically" but they didn't have the tools to find it, Cook said.

Last year, she had a recurrence and a sister who was diagnosed with the disease learned she carried a BRCA1 mutation. Cook was retested for the same mutation and found to have it. Now she is telling her relatives in hopes that more of them will seek genetic counseling and be aware of their risk.

"You don't want to put people in fear, but knowledge is power," she said.