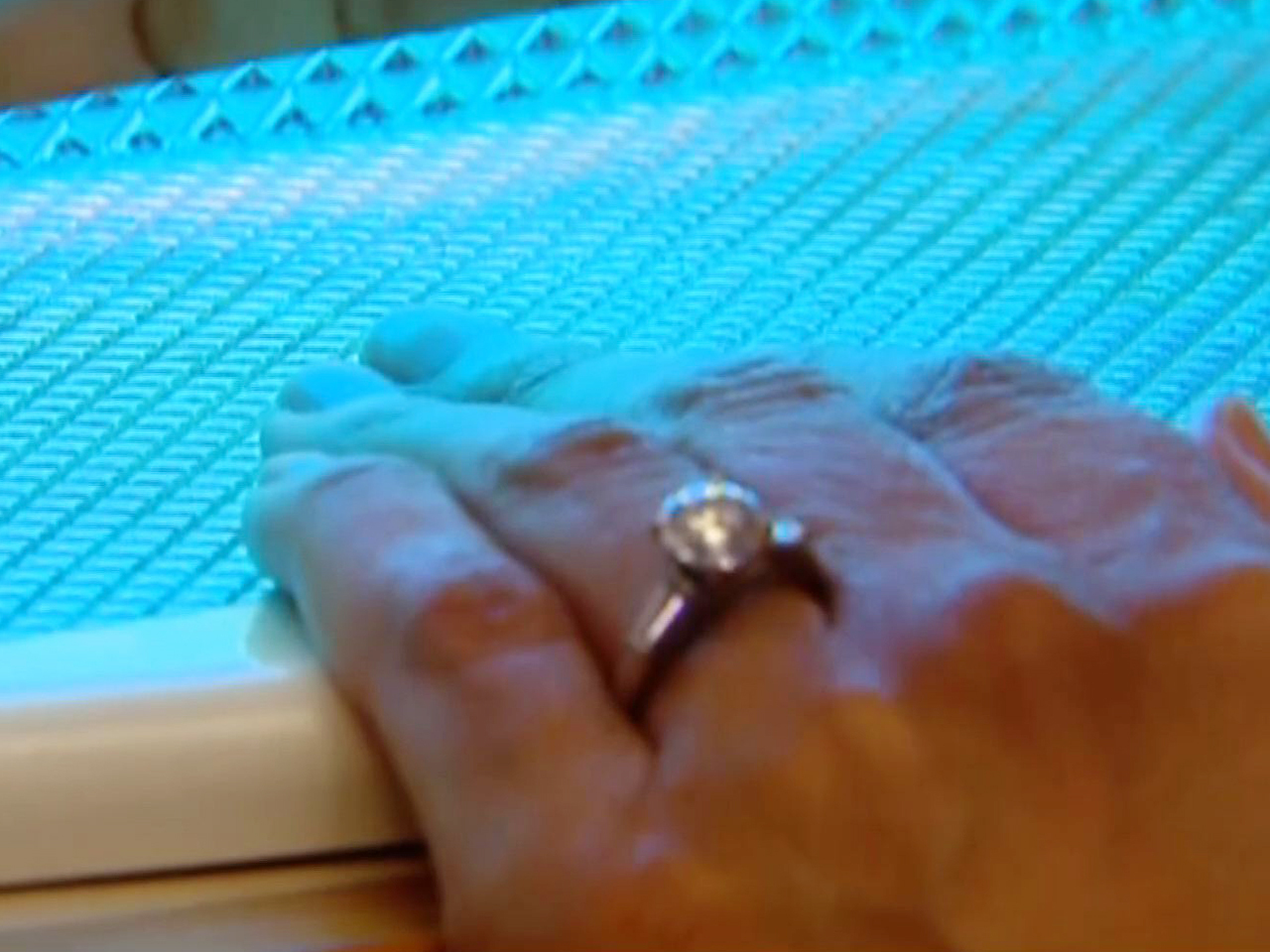 Gel manicures are preferred by some women because the polish can last longer and may be less likely to chip.

One expert, however, warned this week at a medical conference that the manicures may lead to many nail problems -- or even skin cancer from the ultraviolet lamps required to dry the polish.

"In general, any manicure left in place for an extended period of time is not a good idea because you are not seeing what is going on underneath the nail polish," Dr. Chris Adigun, assistant professor of dermatology at The Ronald O. Perelman Department of Dermatology at NYU School of Medicine said in a press release from the American Academy of Dermatology. "As is the case with most things, moderation is the key when it comes to gel manicures. "

Gel nail polish can last two weeks or more longer than traditional acrylic nail polish, according to the academy. After having the polish applied, ultraviolet (UV) lamps are used to seal the polish to the nail, a process known as "curing." When the polish is ready to come off, the nails are soaked in acetone for at least 10 or 15 minutes because the sealed polish is hard to remove.

Adigun told the conference that the procedure can leave the nails thinner, causing brittleness, peeling, and cracking. She cited research that found nail thinning in five women who had underwent gel manicures, but said it's not clear whether the brittleness is caused by the chemicals in the gel nail polish or acetone required to remove the polish.

And, people who get gel manicures regularly are subjected to UV light from heat lamps that can cause skin damage.

"In a study that was analyzing the strength of these lamps and comparing them with tanning beds, the conclusion was the actual risk of inducing skin cancer by using these lamps is actually quite low. It's not zero, but it's quite low," Adigun told CBS station WCBS in New York

"I really think this is real," she said of the skin cancer risk.

She said any time you're getting repeated UV exposure, you raise risk for skin cancer -- but an occasional gel manicure likely won't cause problems.

However, for people who do get gel manicures frequently, they may risk common types of skin cancer or melanoma of the nail bed, which is more difficult to treat, Green said.

"I would avoid them until further studies come out showing that they're really safe to do long-term on a consistent basis," Green said of gel manicures.

She admits she got a gel manicure once but said she wouldn't again because it left her nails dry and brittle for two weeks. That can make the nail weaker and result in nail bed infections, fungus or poor overall nail health. Bacteria or fungus can get under the nail when salon workers push the cuticle back, she said, but that can also occur when people are getting other types of manicures.

"Wear sun protective gloves and just snip the fingertips off of the gloves, or use a sun-protective cloth to lay on top of their hands," she told WCBS. "Or at the very least, apply sunscreen."

She added that women who frequently get these manicures may want to consider going on a gel manicure "diet."

Consider gel occasionally instead of every two weeks, she said, to reduce the chemical and physical trauma. Rehydrate the nails several times a day with a moisturizer such as petroleum jelly to reverse the brittleness, she added. Don't chip gel nail polish with other nails or tools, said Adigun. Also, tell the manicurist not to push or manipulate the cuticle to reduce infection risk. And if you experience recurring nail problems, stick to traditional nail polish, she recommended. A board-certified dermatologist can diagnose any unusual changes to the nails.

A spokesperson for the academy told CBSNews.com in an email that the AAD doesn't have an official position on gel manicures, and that Adigun presented her findings at an educational session.

Dr. Gilbert Ross, medical director for the nonprofit the American Council on Science and Health (ACSG), downplayed the link. He said there are only two documented cases -- from a 2009 case report in JAMA Dermatology -- of women who had no history of skin cancer developing tumors on their hands after UV-light exposure.

"While it is true that UV light is a carcinogen -- causally related to different types of skin cancer -- the amount of exposure in a gel manicure does not seem likely to raise skin cancer risk and the fact that there have only been two cases in the literature suspected to be so linked makes this seem alarmist," he said on the ACSH website.