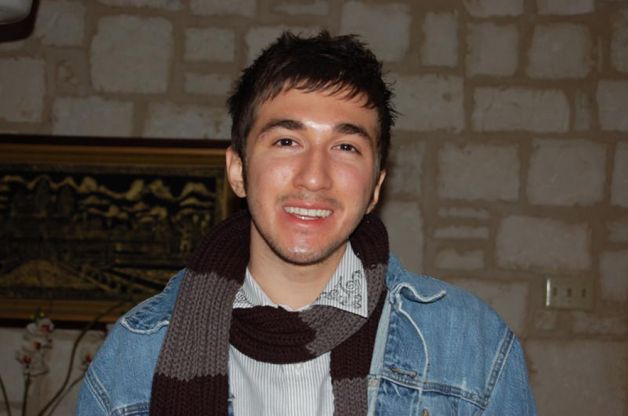 (CBS/KENS) SAN ANTONIO - Ruth Clattenburg says the last words her son said to her were "I love you too, Mom" when she was going to bed. A few hours later, her son Troy Martinez Clattenburg was shot in the back of the head and killed.

According to CBS affiliate KENS, police say on the night of his murder Troy Clattenburg had been hanging out with two men his mom says Troy had spent time with only a few times before.

She believes the two men had sought out her 24-year-old son because of his child-like demeanor and innocence, and because he was a homosexual. She said, "I think they targeted him."

A few days later, 21-year-old Cody Carmichael was arrested. Police say he confessed to the crime and claimed he did it because Troy Clattenburg had made sexual advances toward him.

On Thursday, the San Antonio-Express reports that Carmichael was sentenced to 40 years in prison.

The three men had been at Clattenburg's apartment on February 22. Police say Carmichael left with his friend, and returned to the apartment a short time later with a gun, shooting Troy once in the back of the head.

"I know I may never get the truth, but I need to know: Why? Why?" Ruth Clattenburg tearfully asked Thursday as she addressed Carmichael. "What did you have to gain?"

Carmichael had no previous criminal record.