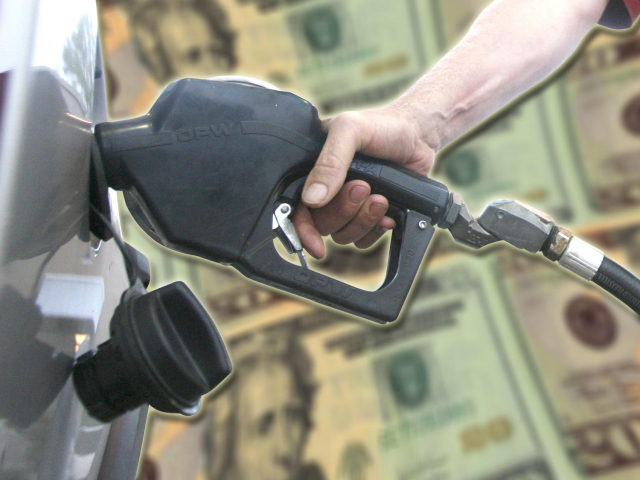 (CBS News) This Labor Day weekend an estimated 33 million Americans will hit the road - the most in four years.

Also reaching a record high this weekend: gasoline prices. The national average is $3.83 per gallon. Six states are pushing $4.00 a gallon. California has the highest prices in the nation at $4.15.

So when can we see some relief?

Tom Kloza, chief oil analyst at the Oil Price Information Service, and an expert at analyzing gas prices, said on "CBS This Morning Saturday, "I don't know if in 10 days prices will be lower, but I think 100 days from now, prices will be considerably lower. We bottomed out at $3.25 at the end of last year. I think there's a good chance we'll get to that. These are really, really big profits for refiners right now. They tend to overproduce when that happens."

Asked why prices go up so quickly and come down so slowly, Kloza said, "What we had was the summer of a lot of refining difficulties and a lot of glitches, and then a Chevron fire and then a hurricane that shut down a lot of precautionary production. Wholesale prices really move in a day. They'll move 15, 20, 25 cents in a day. And retail caught up with that.

"I think the good news is this is the peaking process right now. This is the ninth inning, and hopefully we've got a good closer in there. So I think this is about as bad as it gets for the United States for the rest of the year, this weekend."

For more with Kloza on gas prices, watch the video in the player above.