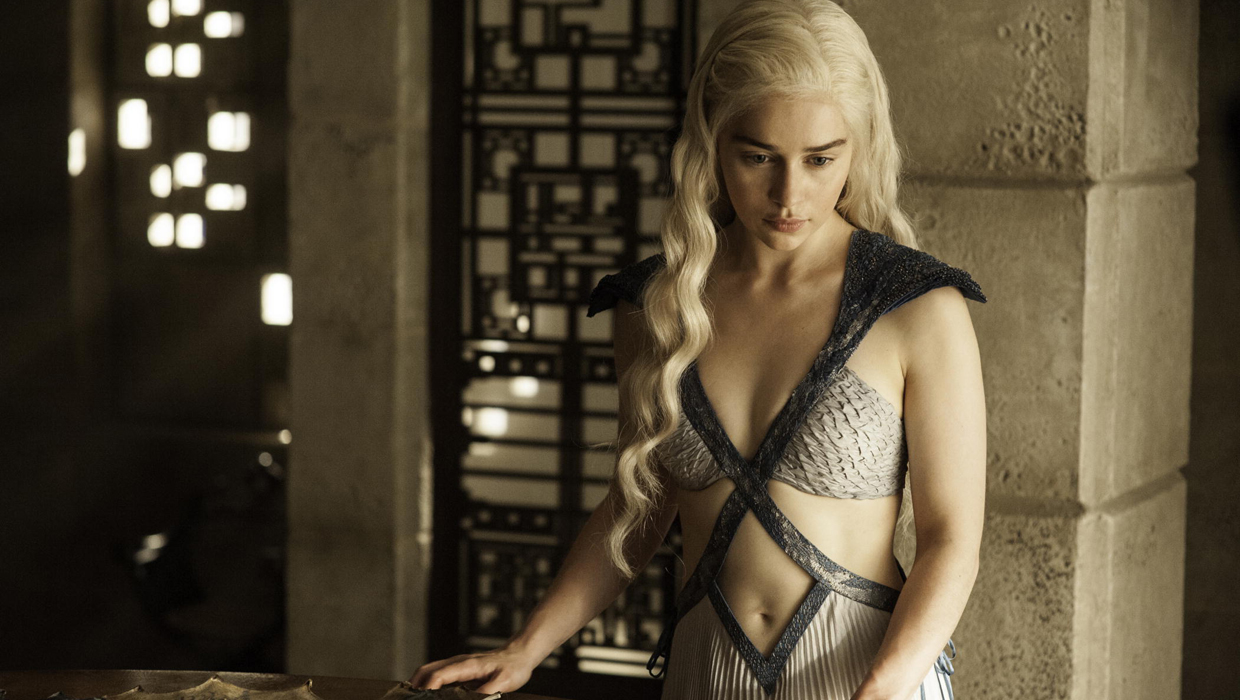 "Game of Thrones" addicts, start the countdown: HBO has set a return date for the show's fifth season.

The network said Thursday that the 10-episode season will debut April 12. Also returning that day are the second and fourth seasons, respectively, of comedies "Silicon Valley" and "Veep."

The hit fantasy series is based on the works of George R.R. Martin, who has completed five of seven novels planned in the "Song of Ice and Fire" saga.

Last year, HBO renewed "Game of Thrones" for two more seasons. The last two episodes of season 4 -- plus a sneak peek at season 5 -- are due to be shown on IMAX screens later this month.