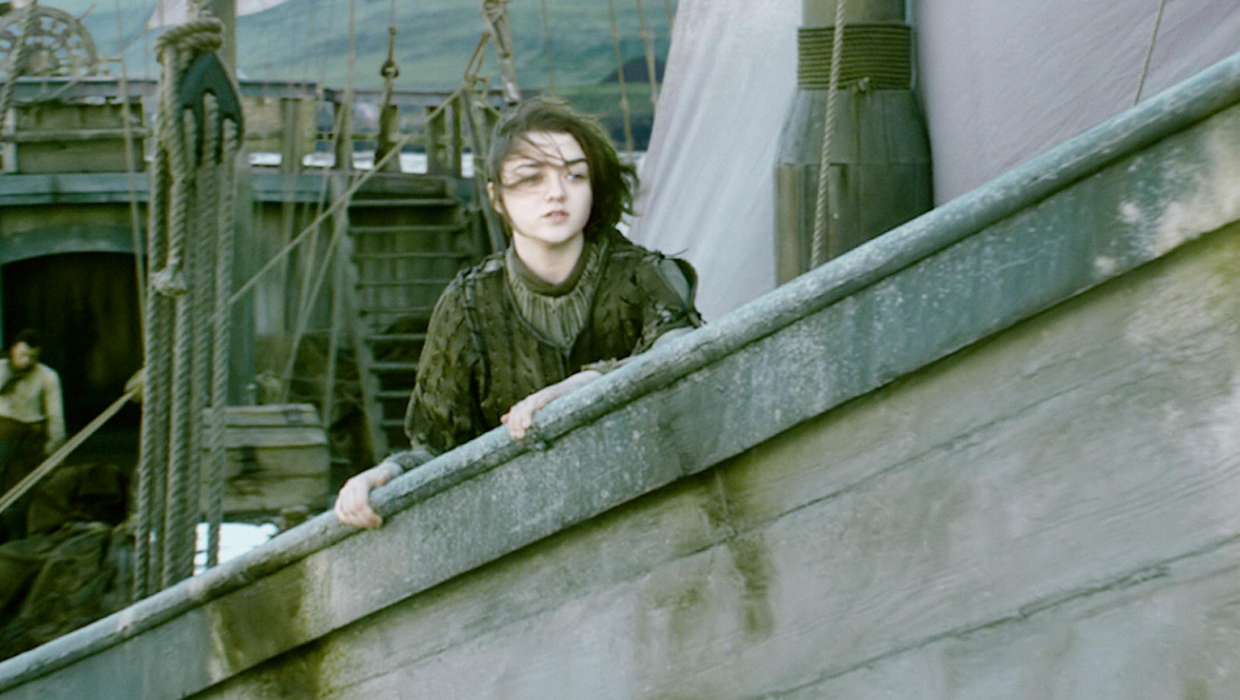 Praise the Old Gods and the New, because a new (and very mysterious) teaser for "Game of Thrones" has just arrived.

The HBO series unveiled a website called ThreeEyedRaven.com on Wednesday that offers fans a chance to "receive visions of the future." There's also a video that is very short but centers on Arya Stark (Maisie Williams) having visions of her sword Needle, the iron coin Jaqen H'ghar gave her and a closed door.

If you sign up via Twitter or text message at the website, you'll receive a message back that says, "You now have the power of #TheSight. Keep watch for visions of the future."

So what does it all mean? The Hollywood Reporter speculates this is how HBO will unveil the season 5 trailer and we're inclined to agree, so you might want to sign up.