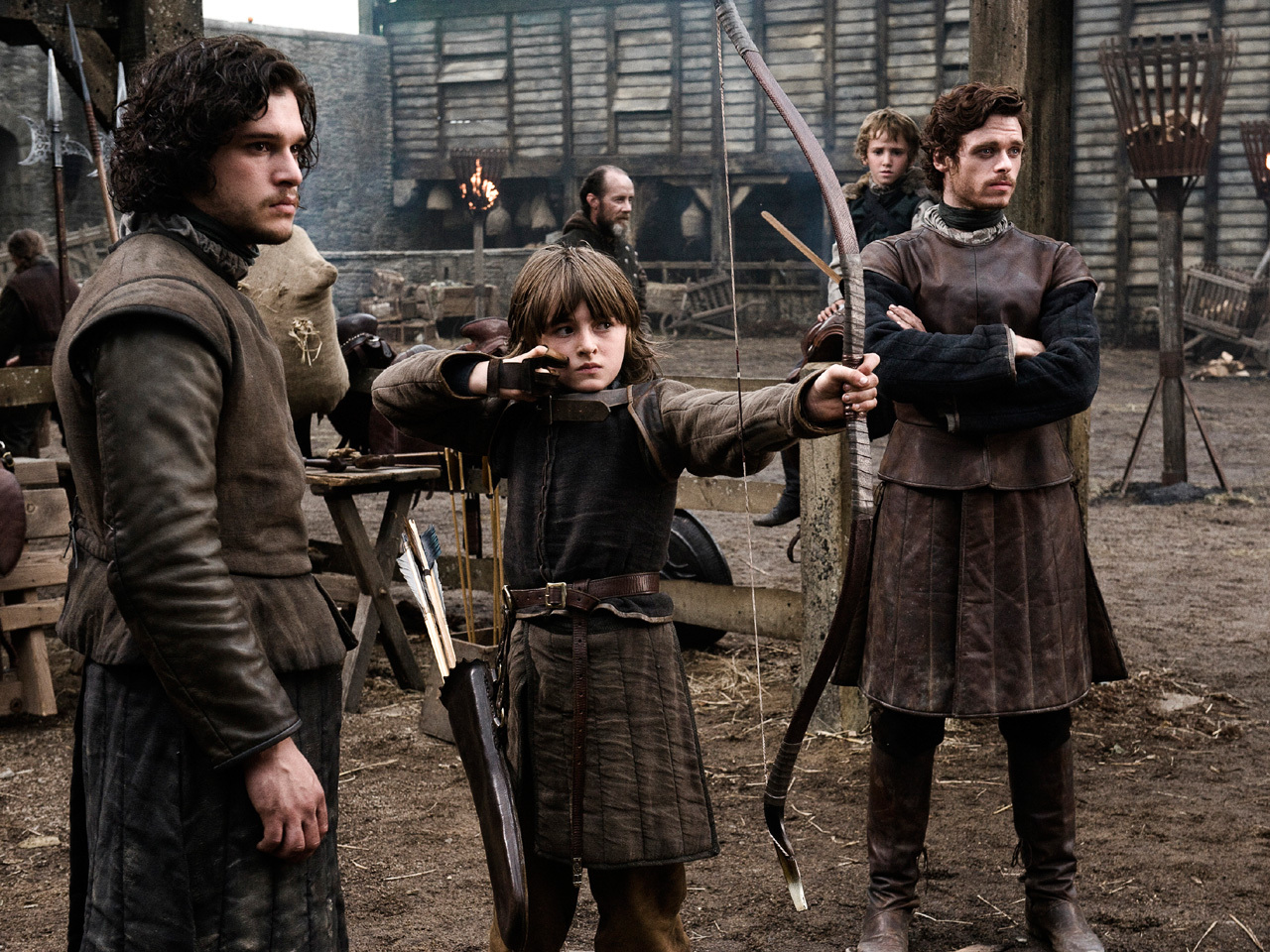 (CBS) So get this: HBO has renewed "Game of Thrones" for a second season after airing just one episode. Not bad!

The L.A. Times reports that the premiere episode had a rating of 4.2 million viewers on HBO's main channel. The Times also has a full first-episode recap so that you can learn what a Dothraki is (if you didn't know from reading the "A Song of Ice and Fire" books by George R.R. Martin, on which the HBO series is based).

"Game of Thrones" was created for television by David Benioff and D.B. Weiss. Episode 2 of the series airs April 24. "A Dance with Dragons," the next book in the series, is set for release on July 12.