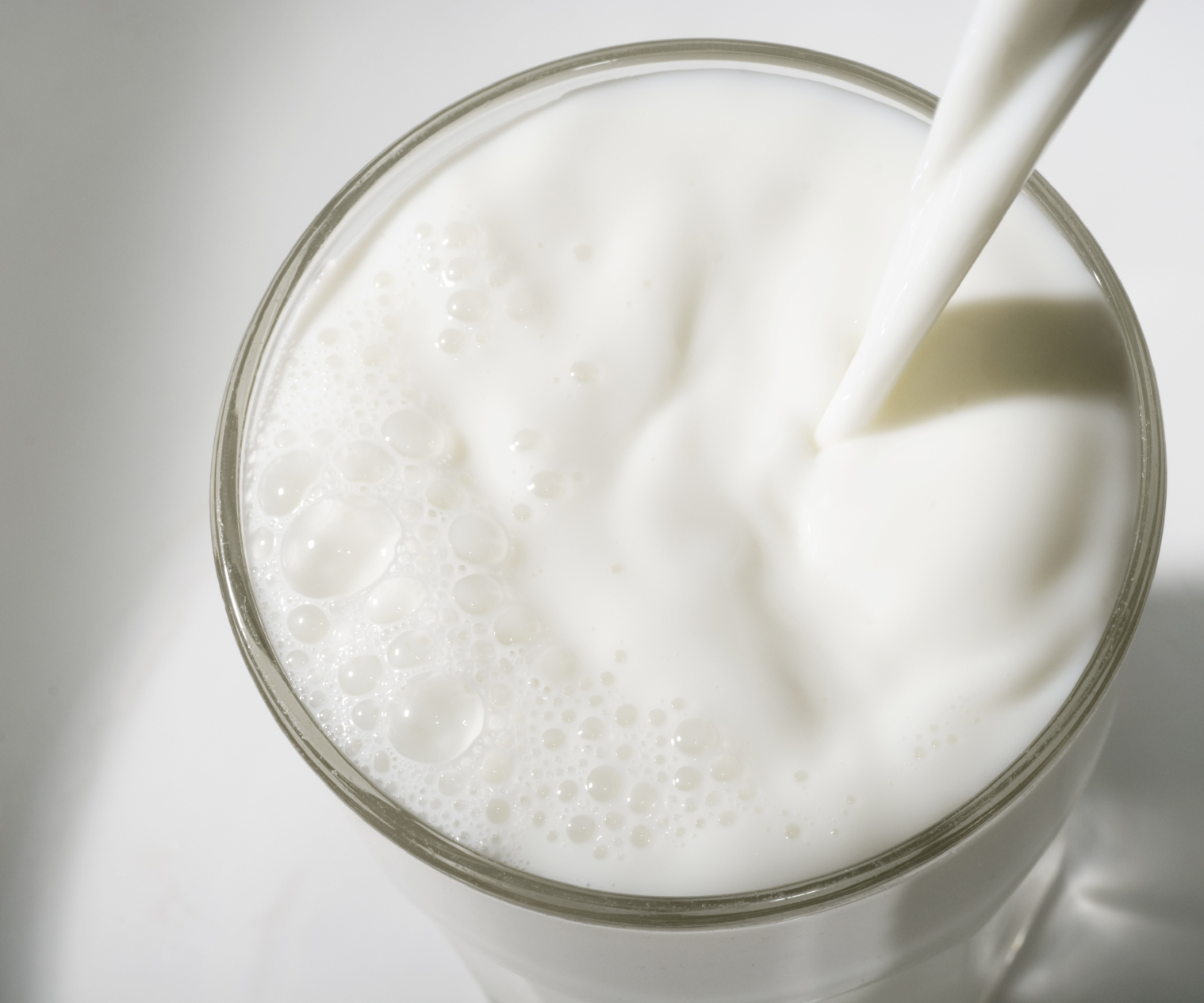 Can we go back to putting whole milk in our coffee and slurping down real ice cream? Two recent studies suggest eating full-fat dairy foods instead of their thinner tasting, low-fat or non-fat counterparts may help cut the risk for diabetes and obesity. But the research is still early, experts told CBS News.

Tufts researchers report in the journal Circulation that people who consumed full-fat dairy products had as much as a 46 percent lower risk of developing diabetes over the course of the 15-year study compared with people who opted for skim milk, low-fat yogurt and low-fat cheese. The research was based on an analysis of blood test results showing biomarkers of full-fat dairy consumption.

A second study of more than 18,000 middle-age women who were part of the Women's Health Study -- and normal weight, free of cardiovascular disease, cancer, and diabetes at the start of the research -- found that those who ate more high-fat dairy had an 8 percent lower chance of going on to become obese over time compared to those who ate less. No association was observed with low-fat dairy product intake.

"We saw less weight gain for higher total dairy and high-fat dairy intake and also a lower risk of becoming overweight and obese in those who consumed more high-fat dairy," said study author Susanne Rautiainen, a research fellow at Brigham and Women's Hospital and Harvard Medical School in Boston.

The U.S. Dietary Guidelines recommend keeping saturated fat consumption to less than 10 percent of calories per day. A latte made with one cup of whole milk, for example, contains 4.6 grams of saturated fat -- almost a quarter of the daily total.

Changing the dietary guidelines might be premature at this point, but they should be re-evaluated, nutrition experts said.

"I am conservative about setting national dietary guidelines. While evidence remains insufficient to definitively recommend only whole-fat dairy, it certainly is robust enough not to recommend only low-fat dairy," said Dr. Dariush Mozaffarian, Dean of Tufts Friedman School of Nutrition Science & Policy, and Editor-in-Chief of the Tufts Health & Nutrition Letter.

Mozaffarian, the author of the diabetes and dairy study, told CBS, "Our findings suggest that national guidelines that focus only on low-fat dairy should be re-examined, allowing flexibility for individual consumers to select either whole or reduced fat milk, cheese, and yogurt."

Dr. Susan Spratt, a diabetes specialist at Duke, told CBS News it's an interesting study and adds to previous, conflicting findings on diet and health.

But she pointed out that the Women's Health Study, which has tracked thousands of participants since 1993, was not a randomized trial, and said, "We've been burned before on observational studies."

The studies don't answer the question of why eating richer dairy products may affect diabetes and obesity risk. For years doctors have recommended sticking with low-fat dairy for heart health and weight control. The authors of the diabetes and dairy study wrote, "Findings suggest that either ... dairy fatty acids themselves or other correlated factors in dairy fat could reduce risk of diabetes."

But it could also be that full-fat dairy foods make people feel more satisfied so they'll eat less overall.

Spratt, an endocrinologist and assistant professor of medicine at Duke University School of Medicine, said, "I think we now understand there are healthy fats and unhealthy fats; healthy carbohydrates and less healthy carbohydrates. And fat can improve satiety and that could reduce total calorie intake. There could be other mechanisms at play. Patients eating high-fat dairy may be on a high-protein, high-fat diet (Atkins) and perhaps that is why they are not gaining."

You might not want to toss out your low-fat frozen yogurt yet, though.

"These findings highlight for me the fact that nutrition is an evolving science, and that we just scratched its surface," said Elisabetta Politi, nutrition director of the Duke Diet and Fitness Center at Duke University.

Rautiainen told CBS News her research is a single observational study. "I don't think we have the whole story yet. This is something that future studies need to look at more carefully."