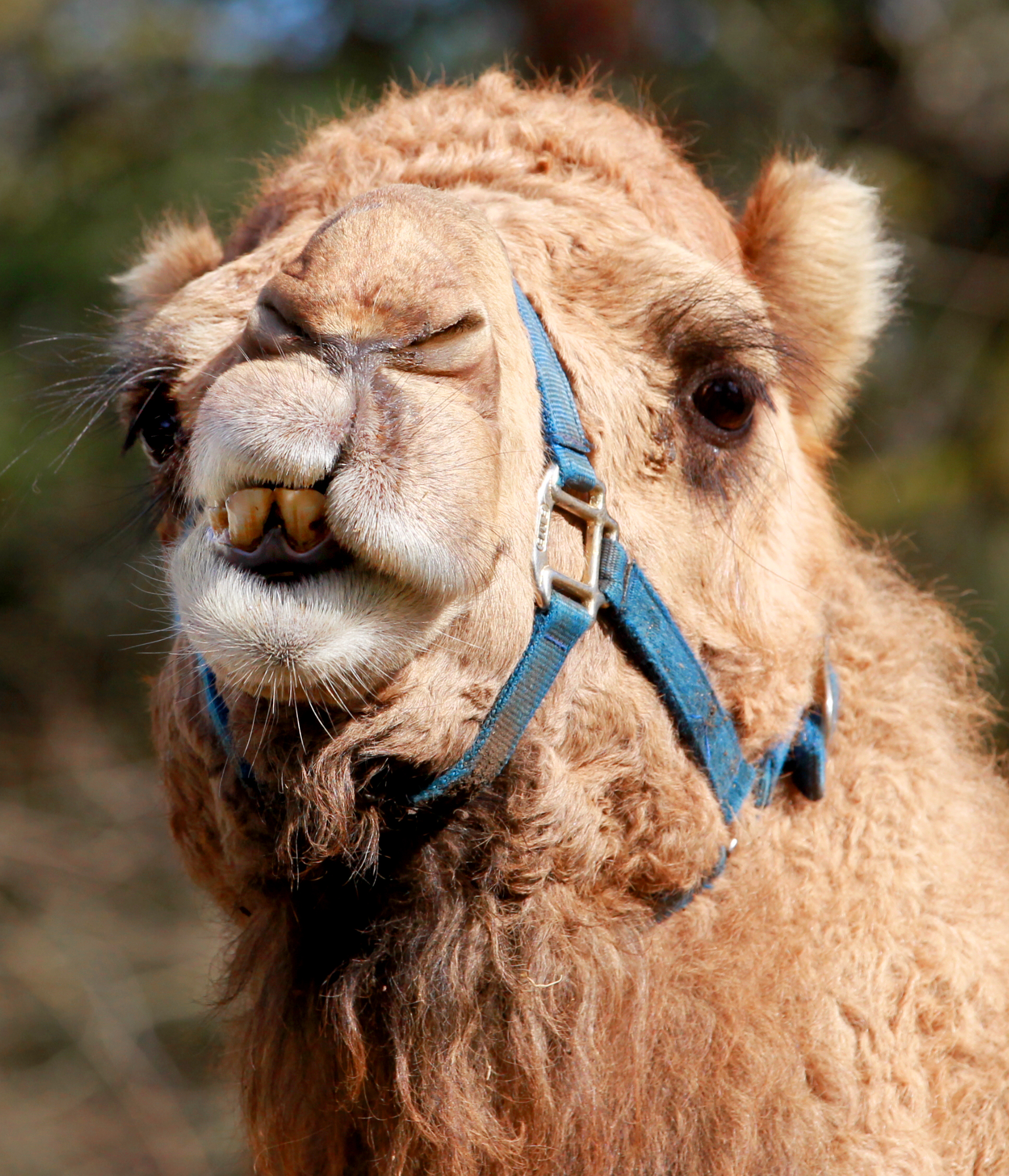 MALI A camel presented to the French president as a gift has been killed and made into a stew.

The baby camel was given as a present to Francois Hollande in February by the government of Mali, a former French West African colony.

The animal was a token of gratitude for the French military helping fight Islamic terrorists.

Mr Hollande initially intended to have the camel vaccinated and transferred to a French zoo, according to The Telegraph.

But the complexity of the move coupled with "the rigours of the harsh French climate for a desert animal," led to the decision to leave the camel in the care of a family in Timbuktu.

Unfortunately the family killed and ate it.

The Guardian reported Mali will give Hollande another camel, with a local government official in the country's north saying a replacement would be sent to France.

"As soon as we heard of this, we quickly replaced it with a bigger and better-looking camel," said the official, who asked not to be named because he was not authorized to speak to the media.

"The new camel will be sent to Paris. We are ashamed of what happened to the camel. It was a present that did not deserve this fate."

The first camel had proven a controversial gift, firstly when it misbehaved during the presentation ceremony.

Later a Timbuktu man claimed the camel had been stolen from him, after his house was destroyed in a French air raid.