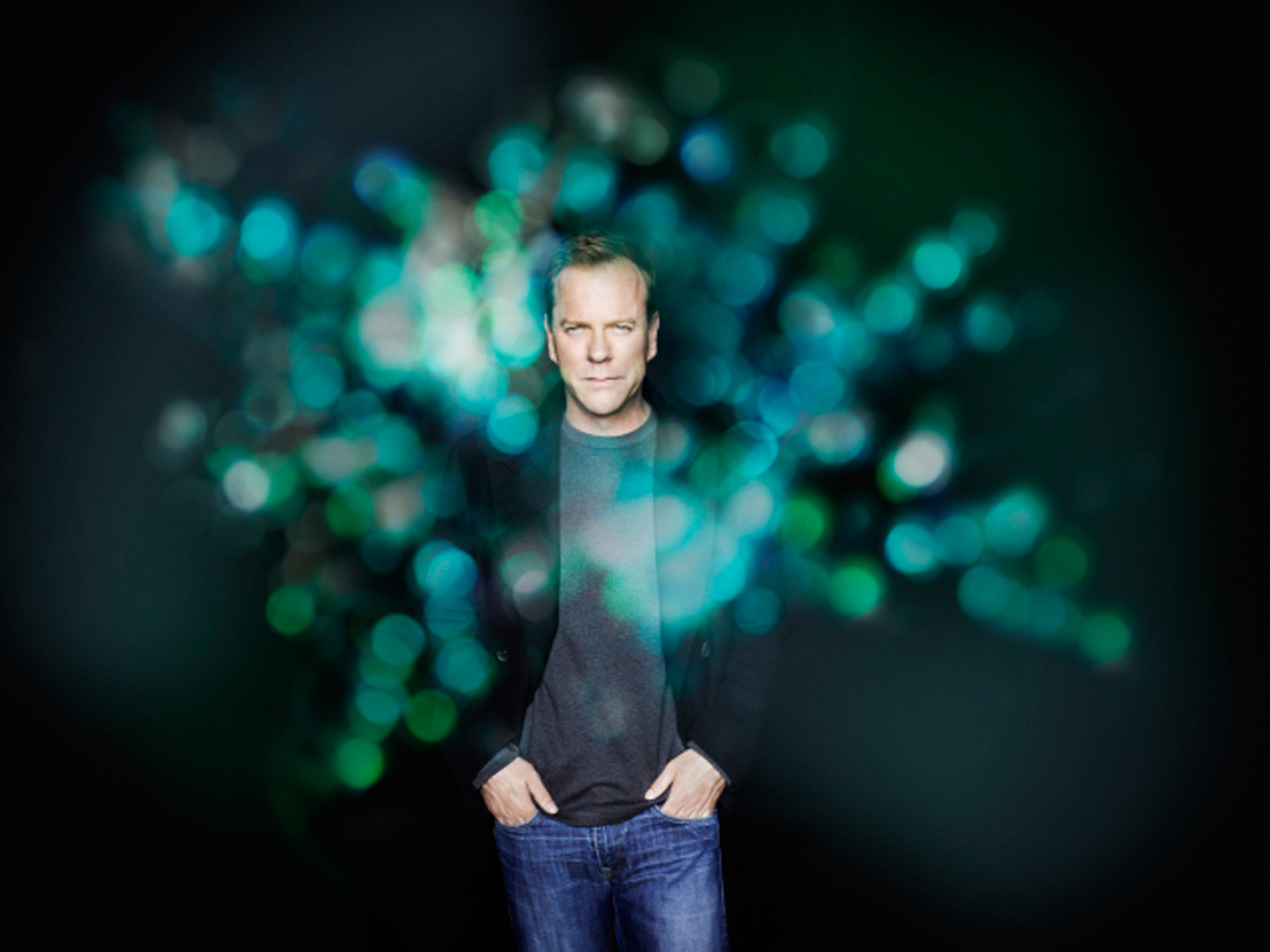 (CBS News) Say goodbye to "Alcatraz" and "The Finder," and get ready for another season of "Touch."

Fox announced the renewal and cancellations on Wednesday, ahead of the annual TV upfronts next week.

Both "Alcatraz," a J.J. Abrams time-traveling drama centered around the titular prison, and "The Finder," a spinoff of "Bones," debuted midseason to decent ratings, but the numbers didn't hold, according to TVLine.

The network also announced the pickup of three comedies and two dramas, with some familiar faces attached. One is from Mindy Kaling ("The Office") - her comedy, "It's Messy" (Update: Fox changed the title to "The Mindy Project" on Friday), is about a Bridget Jones-type doctor trying to navigate her personal and professional lives. Kaling is set to write, produce and star in the new show, the Los Angeles Times reports, and will depart "The Office" to do so.

There's also "Ben & Kate," about a free-spirited guy who moves in with his tightly-wound sister to be a nanny for her child, Entertainment Weekly reports, and "Goodwin Games," from the team behind "How I Met Your Mother," about a father who leaves his fortune to his three children, but only if they agree to his terms.

On the drama side, Entertainment Weekly reports, Fox picked up "The Following," from "The Vampire Diaries" writer-producer Kevin Williamson. Kevin Bacon stars as an FBI agent searching for a serial killer (James Purefoy) and his cult of followers. There's also "Mob Doctor," about a young surgeon (Jordana Spiro) who becomes indebted to the South Chicago mafia.

NBC has also announced Wednesday that it is renewing "Law & Order: SVU" for a 14th season, and has picked up Dick Wolf's new series "Chicago Fire." The series, which centers on the men and women of the Chicago Fire Department, stars Taylor Kinney ("The Vampire Diaries") and Jesse Spencer ("House")..

The network previously announced it had greenlit the Ryan Murphy comedy "The New Normal," the J.J. Abrams-produced thriller "Revolution" and the comedies "Save Me" (starring Matthew Perry and "Go On" (starring Anne Heche).