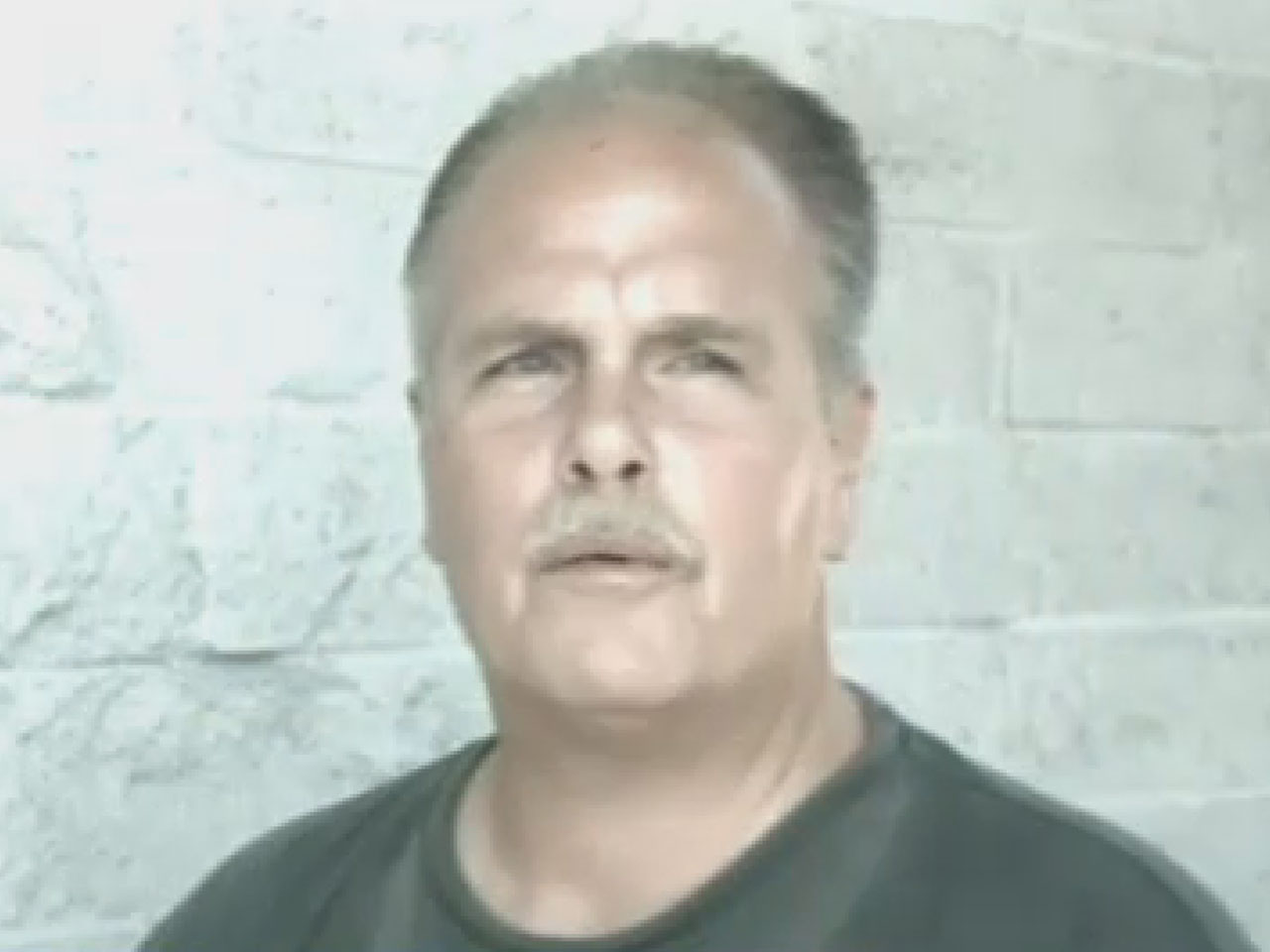 (CBS News) MODESTO, Calif. - A 15-year-old who was being sexually assaulted on a local bus by a convicted sex offender was saved by four homeless men, police say.

"I am just thankful that we had citizens on that bus who were willing to take action," interim Police Chief Gene Balentine said to the Modesto Bee. "Had they not been there, it's scary to think of what would have happened."

Police told CBS station in KOVR-TV in Sacramento, Calif. that Kevin Long, a registered sex offender, had attacked the teen girl on Tuesday morning, a day after he had been released from prison.

According to the Modesto Bee, witnesses and the police said that the 15-year-old had was on her way to school with two friends when Long began to make sexual comments to her. Suddenly, he lunged and started groping her. That's when the four men -- Joe Barretta, Ken Falls, Curtis Mitchell and another man who is known as "Dave" -- came to her rescue. All four of the men were homeless and disabled.

Mitchell told KOVR-TV that he had been watching Long during the bus ride and noticed something was strange.

"He had made a verbal gesture to the young lady about 'have you had sex yet' and the girl was freaked out," he said.

When Long went to grab the teen girl, Mitchell and the three men stepped in. He recalled that the four men pinned down the suspected. The Modesto Bee reported that a passenger had gotten off the bus after the incident and reported it to the police. The group retrained Long for three blocks until the bus went to a transit center, where cops were waiting.

Long has been in and out of prison since 1995, when he was convicted of attempted rape, KOVR-TV said. He was recently let out after an eight-year-sentence for burglary and making terrorist threats.

"Obviously, I consider this man extremely dangerous and I don't think he needs to be out walking around," Balentine said.

The suspect had stayed at the Modesto Gospel Mission where the four homeless men often frequented, but they said they did not know him, according to the Modesto Bee. Baretta and Falls did remember that he had been disruptive during a spiritual session at the shelter.

Mitchell said to KOVR-TV that his back hurts from the altercation, but it was worth it.

"I'm not no hero. I'm a regular person. I have kids, grown up now, but I would hope someone would help my kids if they needed it," Mitchell said.