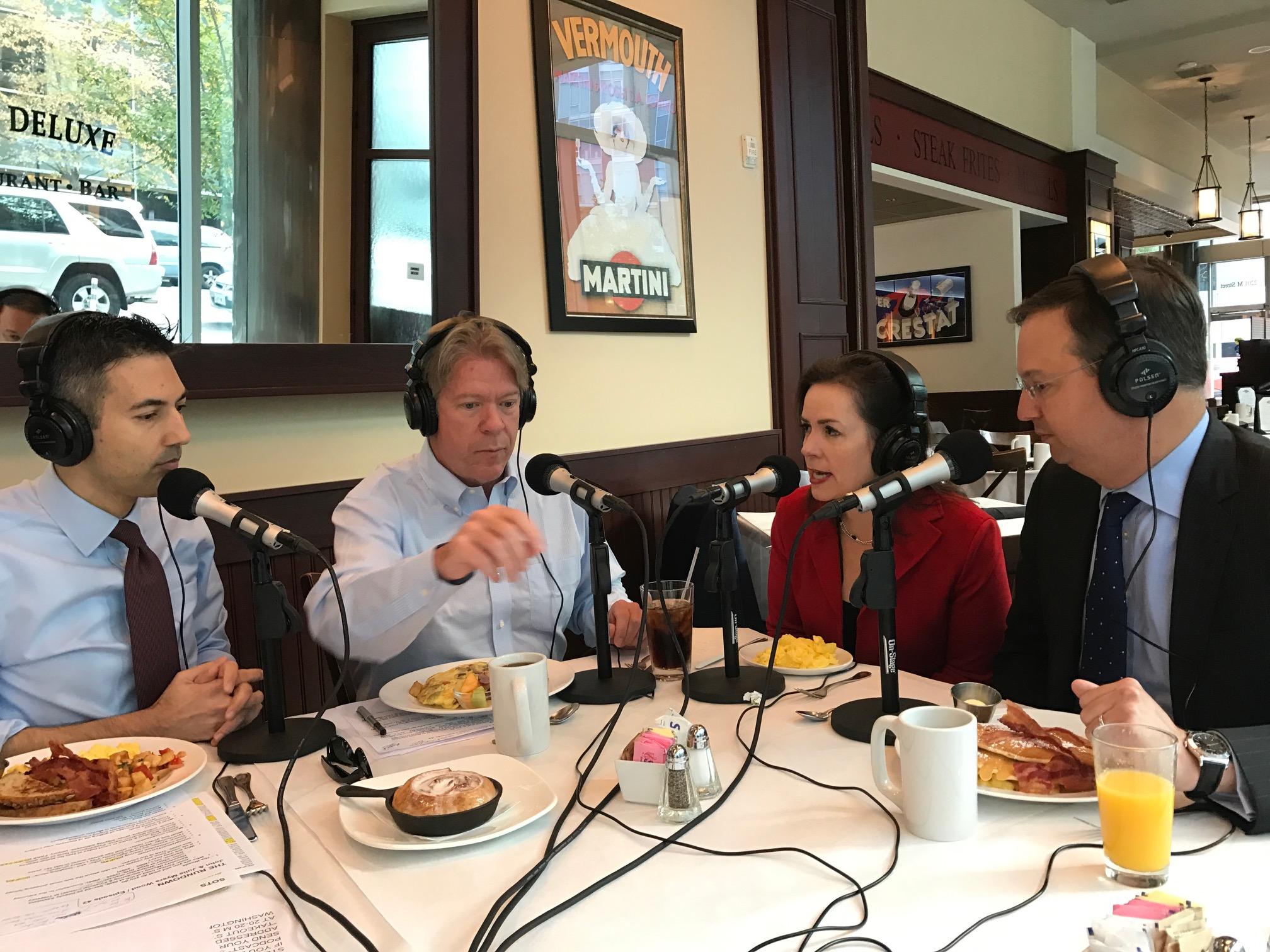 White House press secretary Sarah Huckabee Sanders insists that she expects Special Counsel Robert Mueller's investigation into Russian meddling in the 2016 election "to conclude soon," after two indictments were handed down and a guilty plea was filed on Monday.

However, two former U.S. prosecutors are saying those developments suggest the very opposite: That things are just getting going.

"We're at the bottom of the second inning of a long game," Wood's husband, former U.S. Attorney John Wood added.

"I don't think the people on Mueller's team would give up the kinds of positions they had unless they believed this investigation was going to go on for some time and really lead somewhere," John Wood said, adding, "I think that people at the White House ought to be nervous."

Meanwhile, President Trump insists that he's not the target of Mueller's investigation and that Monday's charges "have nothing to do with us." He told the New York Times Wednesday, "I'm not under investigation, as you know. And even if you look at that, there's not even a mention of Trump in there."

"In terms of whether the president ultimately will have to testify, my guess would be that he will end up testifying in some form. Doesn't mean that he's being investigated himself, but I would think at the very least he's probably going to end up being a witness to something that would be of interest regarding the campaign."