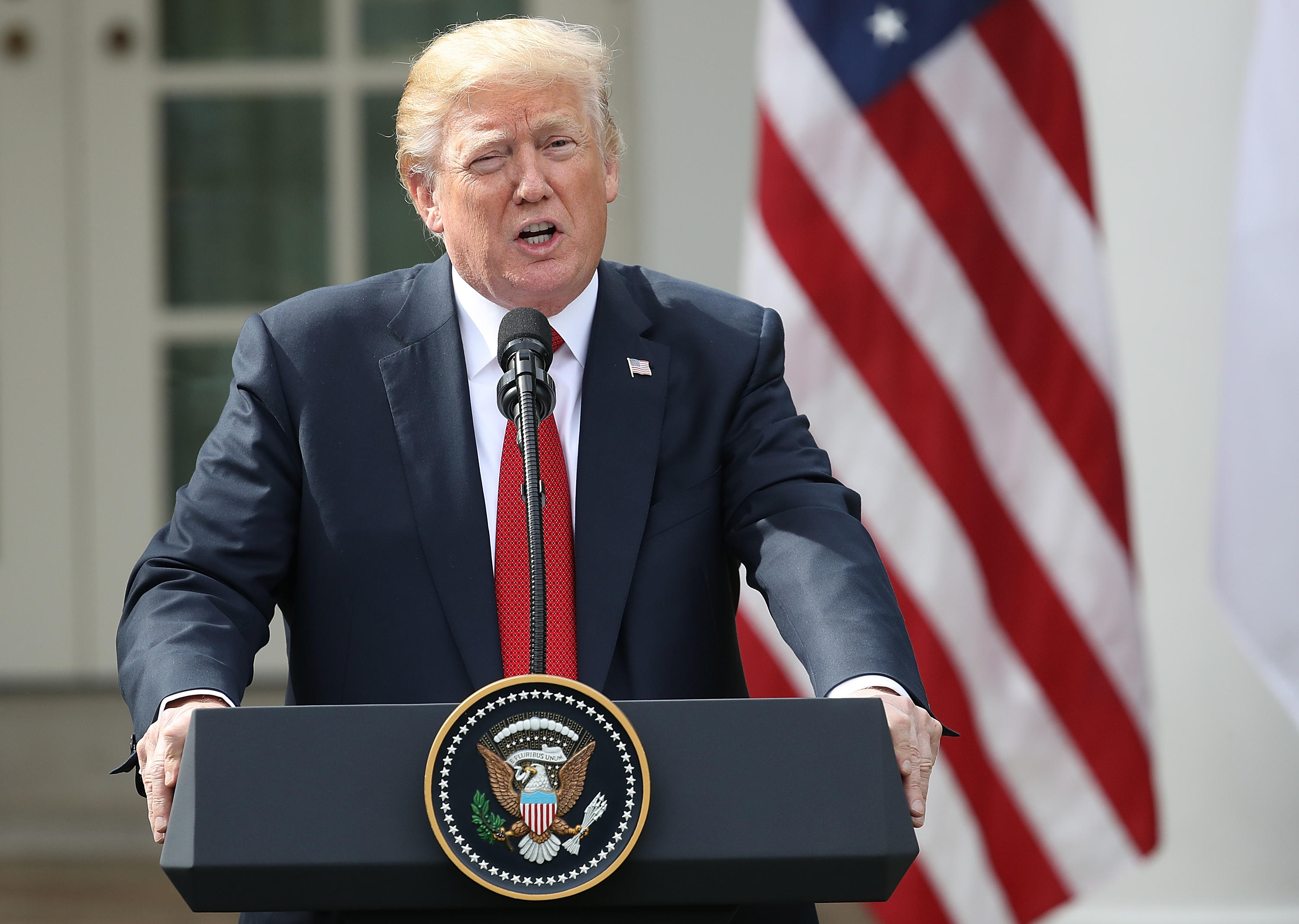 President Trump on Tuesday weighed in on George Papadopoulos, who served as a foreign policy adviser to his 2016 campaign and pleaded guilty to lying to the FBI.

Mr. Trump said on Twitter that Papadopoulos was merely a volunteer on the campaign and has "proven to be a liar."

The president also repeated that the events involving Paul Manafort and Rick Gates took place "long before" Manafort joined the campaign in March 2016. The indictment against the two men that was disclosed to the public on Monday says otherwise.

Mr. Trump is trying to shift the attention to Hillary Clinton and the Democrats in the election.

White House Chief of Staff John Kelly is also trying to distance the president from the unfolding controversy.

"All of the activities, as I understand it, that they were indicted for was long before they ever met Donald Trump," Kelly said on Fox News Monday.

But he told Fox News that he and the president discuss the probe multiple times a day.

"It is very distracting to the president, as it would be to any citizen to be investigated," Kelly said.

On Monday, it was revealed that Manafort, one of Mr. Trump's 2016 campaign chairmen, Gates, hid former business associate and Papadopoulos were indicted by a federal grand jury. Manafort and Gates surrendered to the FBI, and later pleaded not guilty in federal court to 12 counts including conspiracy to launder money, conspiracy against the U.S., unregistered agent of a foreign principal, false and misleading statements surrounding the Foreign Agents Registration Act (FARA), false statements and seven counts of failure to file reports of foreign bank and financial accounts.

Papadopoulos, meanwhile, pleaded guilty to making false statements to the FBI. His statements had to do with the nature of his relationship with "certain foreign nationals whom he understood to have close connections with senior Russian government officials."