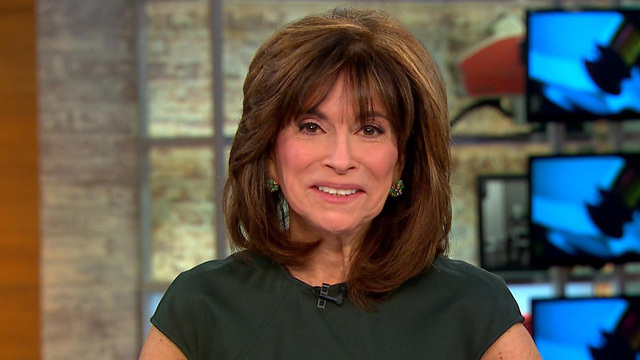 The former Taco Bell executive captured on video assaulting an Uber driver announced he is suing back.

But the once tearfully apologetic Golden is now claiming that Caban recorded him "illegally" and is seeking seeking $5 million -- way more than the $25,000 claim Caban filed against him.

CBS News legal expert Rikki Klieman called the case "odd, but very aggressive," due to a two-party consent law in California, under which it is a crime to record or eavesdrop on any conversation in a private, confidential setting.

According to Klieman, the case still rests in the driver's favor.

"If you're in a car, a cab, a bus, an Uber, then ultimately you are in a public setting," Klieman said. "People can observe you. Other cars can go by you. I am not having an intimate, confidential conversation with you."

Golden is accusing the driver of "illegal eavesdropping" with the dash cam that captured his violent assault. By filing this claim, he also wants the evidence of the recording to be suppressed in court. But Klieman believes this won't help his situation, even if he's successful.

"I say even if the unruly passenger wins by getting it suppressed in the criminal case, he still loses the criminal case because you have the observations of the driver." Klieman said. "In this particular case, this passenger is going to lose."

For Jordan Peele, "Get Out" is about "truth"

Living on a cruise ship