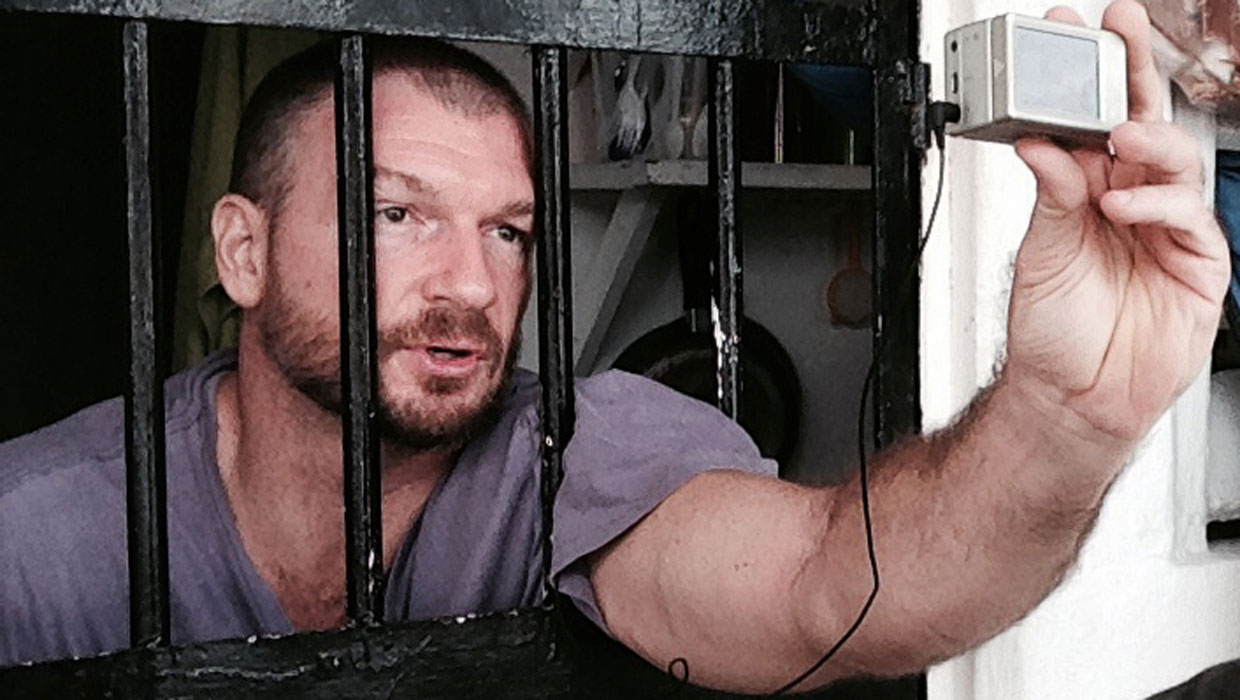 CBS will broadcast a special "48 Hours" Saturday night on the verdict. It airs at 9/8c.

CANCUN, Mexico -- Former "Survivor" producer Bruce Beresford-Redmond has been convicted on murder charges in the 2010 killing of his wife during a vacation in Mexico, his attorney told CBS News.

Attorney Jaime Cancino said Beresford-Redman was sentenced Thursday to 12 years in prison. He plans to appeal the case, claiming his client was convicted on circumstantial evidence. Beresford-Redman, his family and defense lawyers maintain his innocence.

In November 2014, after being held at the Benito Juarez prison in Cancun for nearly three years, Beresford-Redman gave "48 Hours" his first sit-down interview about the case. The program included footage he shot from inside the prison.

Mexican authorities claimed Beresford-Redman killed his wife, Monica, in their room at the Moon Palace resort in Cancun on the morning of April 5, 2010.

He then allegedly hid her body in the hotel room until evening before leaving it in a cistern about 75 yards away. Monica Beresford-Redman's body was discovered three days later, naked and beaten.

Beresford-Redman returned to the U.S. after his wife's death, but was extradited to Mexico in February 2012, where a judge ordered him to remain in custody until his trial.

In 2012, Jeanne and Carla Burgos told "48 Hours" they believe Beresford-Redman killed their sister.

Jeanne Burgos said she spoke with Monica the day before she was killed, and that her sister was upset that Beresford-Redman was having an affair.

"I told her, 'Monica, don't worry. You know, come back here, just move on with your life,'" Jeanne Burgos said. "...You're just going to build up your life again and you're going to be happy again."

"If he really killed my sister, which it looks like he did, I want him in jail," Carla Burgos said. "But it doesn't make me happy to see him in jail."

Beresford-Redman's parents have custody of the couple's two children, Camilla and Alec.

"48 Hours" will have an update on the Beresford-Redman murder case Saturday, March 14 at 9/8c.