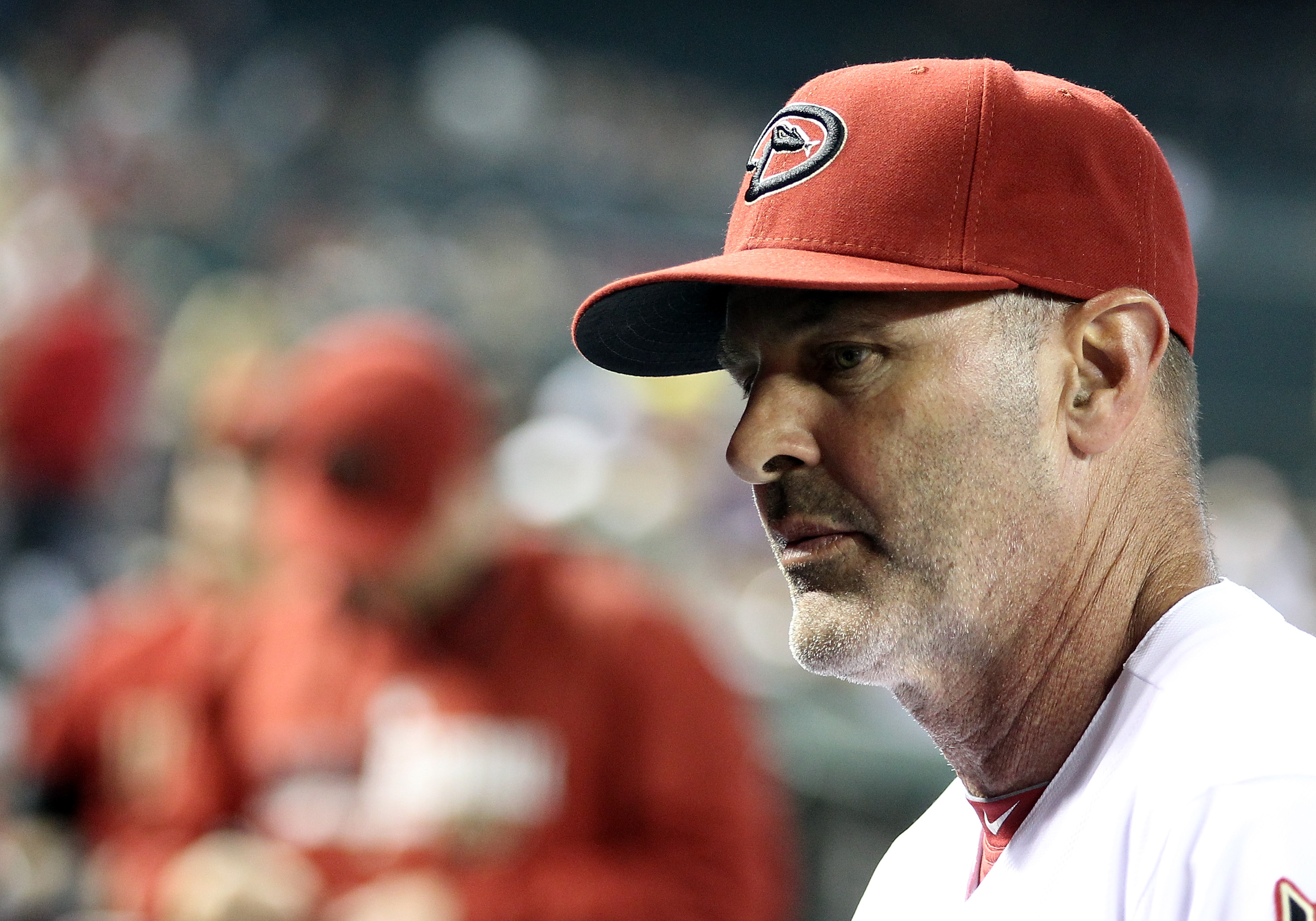 The 1988 National League MVP revealed Tuesday that he suffers from the progressive neurological disorder.

"I have faced many different obstacles in my life, and have always maintained a strong belief that no matter the circumstances, I could overcome those obstacles," he said in a statement. "While this diagnosis poses a new kind of challenge for me, I intend to stay true to my beliefs. With the support of my family and friends, I will meet this challenge with the same determination and unwavering intensity that I have displayed in all of my endeavors in life. I look forward to being back at the ballpark as soon as possible."

The 57-year-old Gibson had one of the most memorable moments in baseball history with his pinch-hit home run in the ninth inning of Game 1 of the 1988 World Series for the Dodgers -- a play CBS Sports called "iconic." He also won a championship in 1984 with the Tigers, where he played 12 of his 17 major league seasons.

Gibson spent four seasons as manager of the Arizona Diamondbacks but was fired in September. He now calls Tigers games for Fox Sports Detroit, but Gibson had not been in the broadcast booth since opening day April 6 while undergoing tests.

"The Detroit Tigers family wishes the best for Kirk Gibson, and our thoughts are with Kirk and his family," the team said in a statement. "We are all hopeful for Kirk's return to the ballpark soon."

Parkinson's is a progressive disorder that gradually takes a toll on the nervous system. Notable figures with the disease include Muhammad Ali, actor Michael J. Fox, and singer Linda Ronstadt. Robin Williams was diagnosed with the early stages of Parkinson's shortly before his suicide last year, his wife said. And in the baseball world, former major league All-Star Dave Parker revealed in 2013 that he was dealing with Parkinson's.

The National Institutes of Health says patients tend to be diagnosed around the age of 60, although some like Fox develop Parkinson's much younger. Symptoms of the disease include tremors, rigidity or stiffness, slowness of movement, and impaired balance and coordination. As the disease progresses over time, patients may develop trouble walking, talking or performing other daily activities.

There is no cure for Parkinson's, but health officials say a number of medications can help significantly. The FDA has also approved a deep brain stimulation procedure which can help lessen the severity of symptoms.