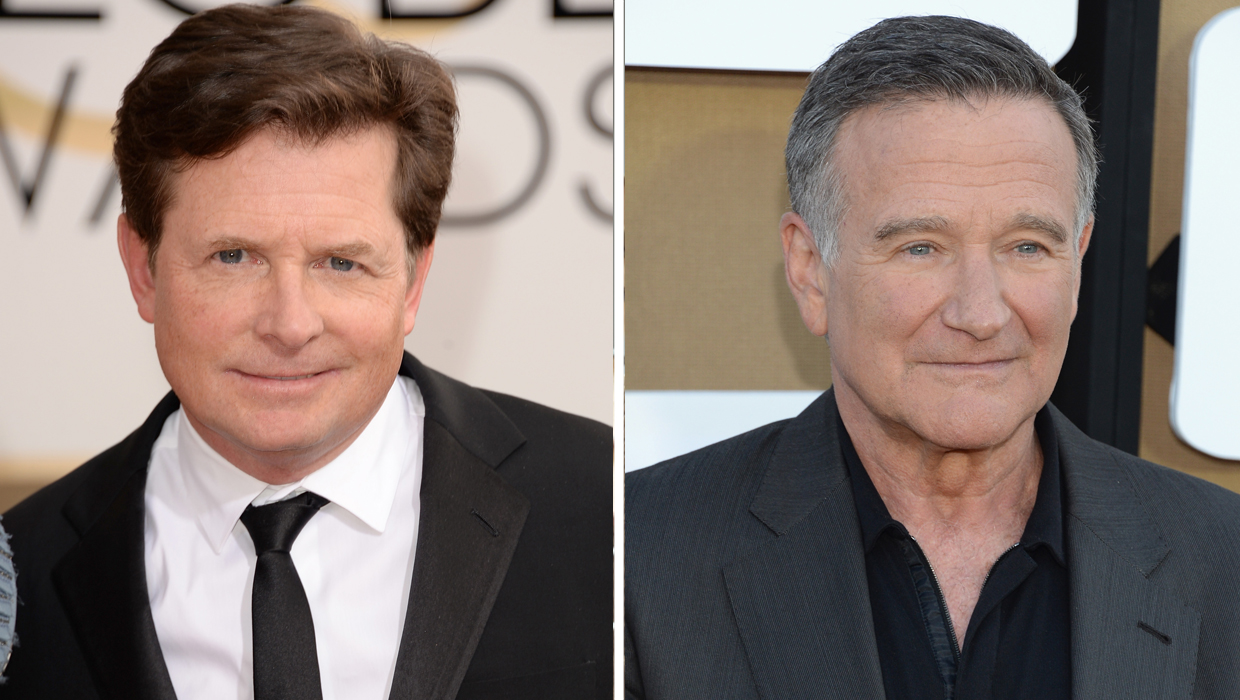 Michael J. Fox says he was "stunned" to learn that Robin Williams was facing the early stages of Parkinson's disease before his death earlier this week.

"Stunned to learn Robin had PD," the 53-year-old actor wrote on Twitter. "Pretty sure his support for our [foundation] predated his diagnosis. A true friend; I wish him peace."

Fox has battled Parkinson's disease since the early 1990s and launched the Michael J. Fox Foundation -- which works to find a cure for Parkinson's through funding research and ensuring the development of improved therapies for those living with the disease -- in 2000.

"Robin spent so much of his life helping others. Whether he was entertaining millions on stage, film or television, our troops on the frontlines, or comforting a sick child -- Robin wanted us to laugh and to feel less afraid.

Since his passing, all of us who loved Robin have found some solace in the tremendous outpouring of affection and admiration for him from the millions of people whose lives he touched. His greatest legacy, besides his three children, is the joy and happiness he offered to others, particularly to those fighting personal battles.

Robin's sobriety was intact and he was brave as he struggled with his own battles of depression, anxiety as well as early stages of Parkinson's Disease, which he was not yet ready to share publicly.

It is our hope in the wake of Robin's tragic passing, that others will find the strength to seek the care and support they need to treat whatever battles they are facing so they may feel less afraid."

Fox is also one of the many stars who paid tribute to Williams after learning the news of his death on Monday.

"Famously kind, ferociously funny, a genius and a gentle soul," he tweeted. "What a loss."