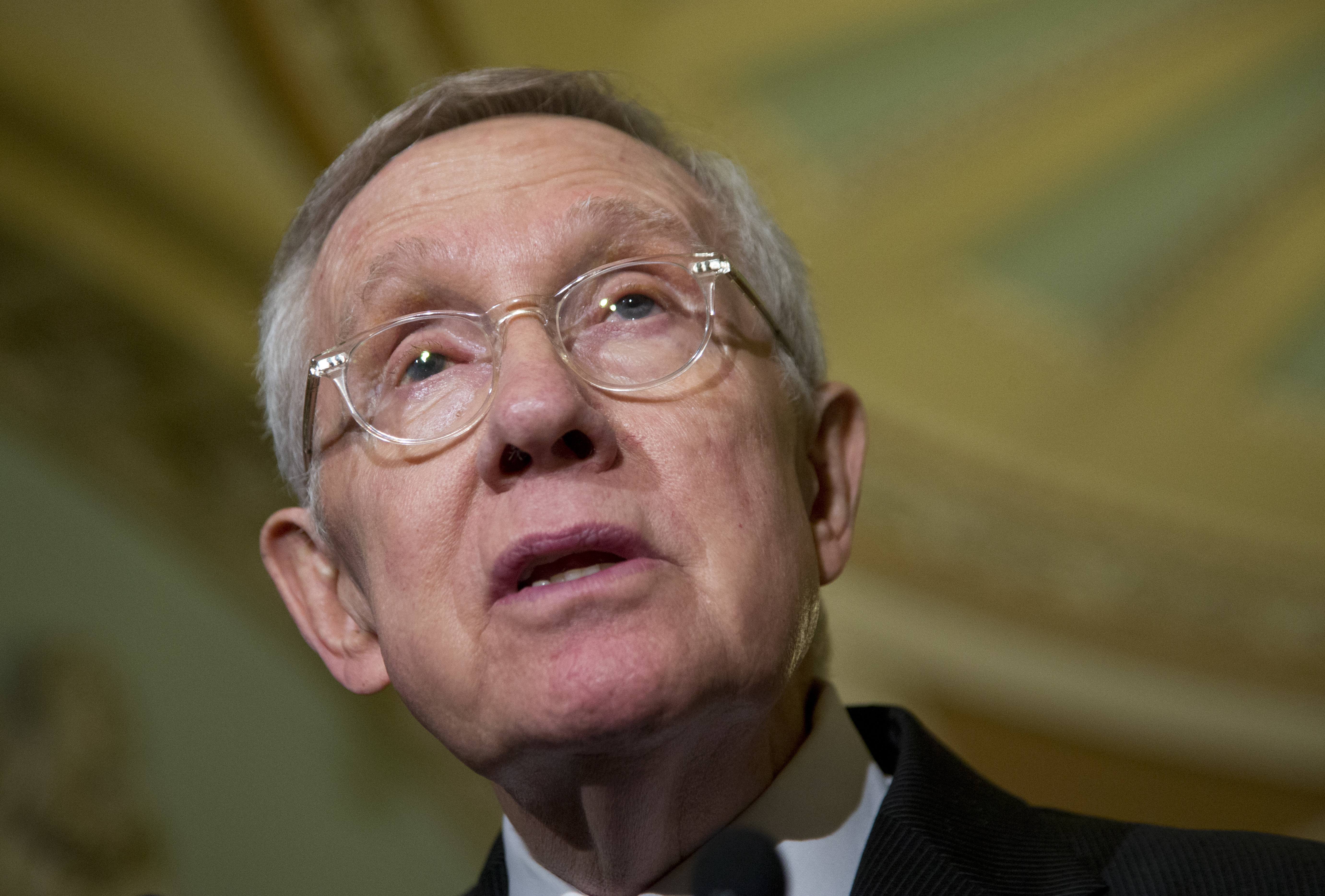 Former Senate Majority Leader Harry Reid, D-Nevada, is being treated for pancreatic cancer, his family said in a statement Monday. Reid underwent surgery Monday at Johns Hopkins Cancer Center to remove a tumor from his pancreas.

"His doctors caught the problem early during a routine screening and his surgeons are confident that the surgery was a success and that the prognosis for his recovery is good," the family statement said.

Reid is out of surgery and in good spirits, his family went on to say, and he will now undergo chemotherapy as the next step in his treatment.

Republican colleagues also sent their good wishes. Arizona Sen. John McCain, who is suffering from brain cancer, tweeted, "From one cantankerous senator to another, sending my prayers & best wishes to @SenatorReid as he recovers from a successful surgery."

And former House Speaker John Boehner tweeted, "You're a fighter, Harry. You can whip this. Prayers for @SenatorReid and his family and team."

Editor's note: An earlier version of this story incorrectly said that former Sen. Reid is from Utah. He is from Nevada.