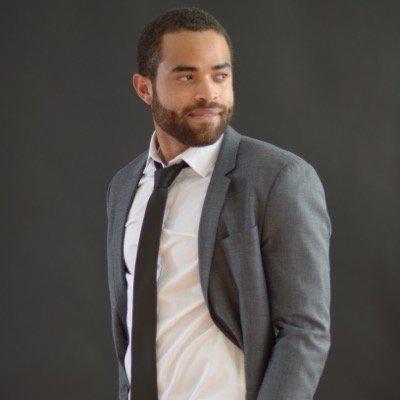 Attorney Michael Starr Hopkins filed a statement of candidacy for Senate on November 30, according to the Federal Election Commission, enabling him to raise money to explore a bid.

"If what Bob Menendez did doesn't disqualify you from serving in the Senate, then what does?" Hopkins told CBS News in a statement Monday. He also wrote an op-ed attacking Menendez in The Hill Monday.

"The 2016 election showed that it's not enough to just be better than the other guys – we need to actively give voters a reason to turn out," Hopkins wrote. "So the question for New Jersey Democrats is this: are we going to ask voters to hold their nose and cast a ballot for Bob Menendez, or are we going to offer them something better?"

Hopkins served as deputy director of voter protection in Colorado for Hillary Clinton during the 2016 presidential campaign. He has appeared as a contributor on Fox News, MSNBC and CNN and is also a contributing writer for The Huffington Post and The Hill newspaper.

Menendez was recently on trial for bribery charges over gifts he received from friend and wealthy donor Salomon Melgen, but in November, jurors deadlocked, resulting in a mistrial. Menendez was accused of accepting lavish vacations and flights on Melgen's private plane in exchange for the senator's political influence between 2006 and 2013. Since the trial ended in a hung jury, Menendez has renewed his request to have the charges dismissed.

A Quinnipiac University poll from September found that half of New Jersey voters believe Menendez "does not deserve reelection next year."

"I'm taking the first steps towards challenging Bob Menendez because I believe New Jersey deserves a fresh start – the chance to vote for someone who hasn't been tainted by the culture of corruption in Trenton and D.C., someone who doesn't owe any favors to the political establishment or powerful interests," Hopkins wrote in his op-ed.

Prior to his campaign and media experience, Hopkins was a criminal defense attorney with the Legal Aid Society of NYC.

He holds a bachelor's degree from Eckerd College in political science and government, and while he was there, he worked as deputy state coordinator in Florida for Students For Obama.