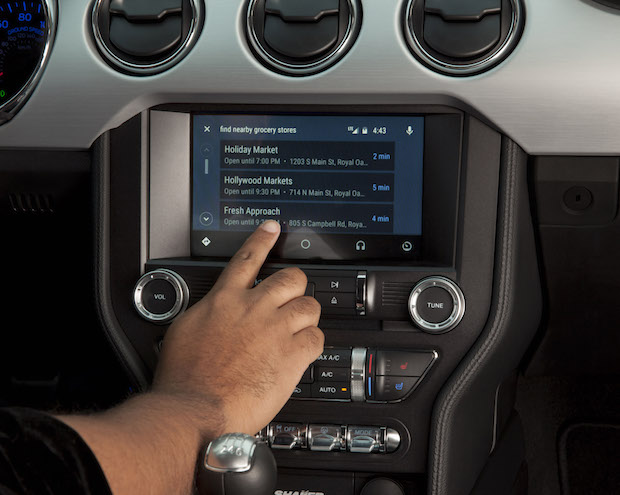 Ford says its Sync 3 car infotainment system will be compatible with both Apple's CarPlay and Google's Android Auto starting with the 2017 model year.

Ford's Sync 3 system controls media playback, car settings and navigation. The system is in many 2016 models as an option, and starting with 2017 model year cars, the system will include Android Auto and Apple CarPlay.

"With either Android Auto or CarPlay, your smartphone basically takes over the car's central display, enabling things like Spotify music streaming, voice-based messaging and even navigation powered by Apple or Google Maps," CNET's Tim Stevens reports. "With these services, you can stay connected while driving in a safe, distraction-free way."

Ford also plans on bringing its 4G LTE technology to more cars, which will allow owners to remotely access features of their car such as programming a remote start, unlocking doors, checking the fuel level or locating a parked vehicle with a smartphone.

The AppLink platform, which supports mobile apps that talk directly to your car, will also be upgraded to have more insight into car information like position and fuel consumption.

"For example, AAA's new app will now enable easy searching for waypoints and fueling stations, Concur will make tracking business mileage easy, while EventSeeker and CitySeeker will let you quickly and easily find events while on the go," Stevens reports.

More car tech innovations are expected throughout CES 2016, which runs Jan. 6-9. CBSNews.com will have updates every day, and you can get complete coverage on our partner site CNET. 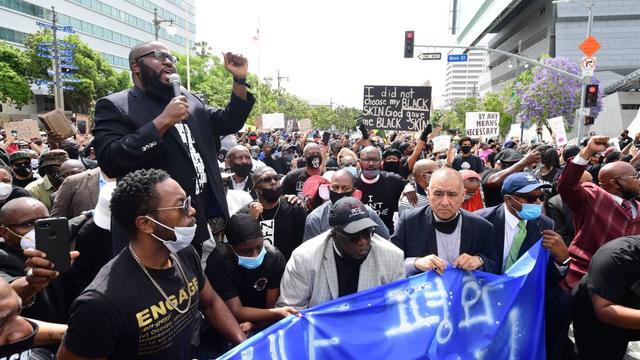