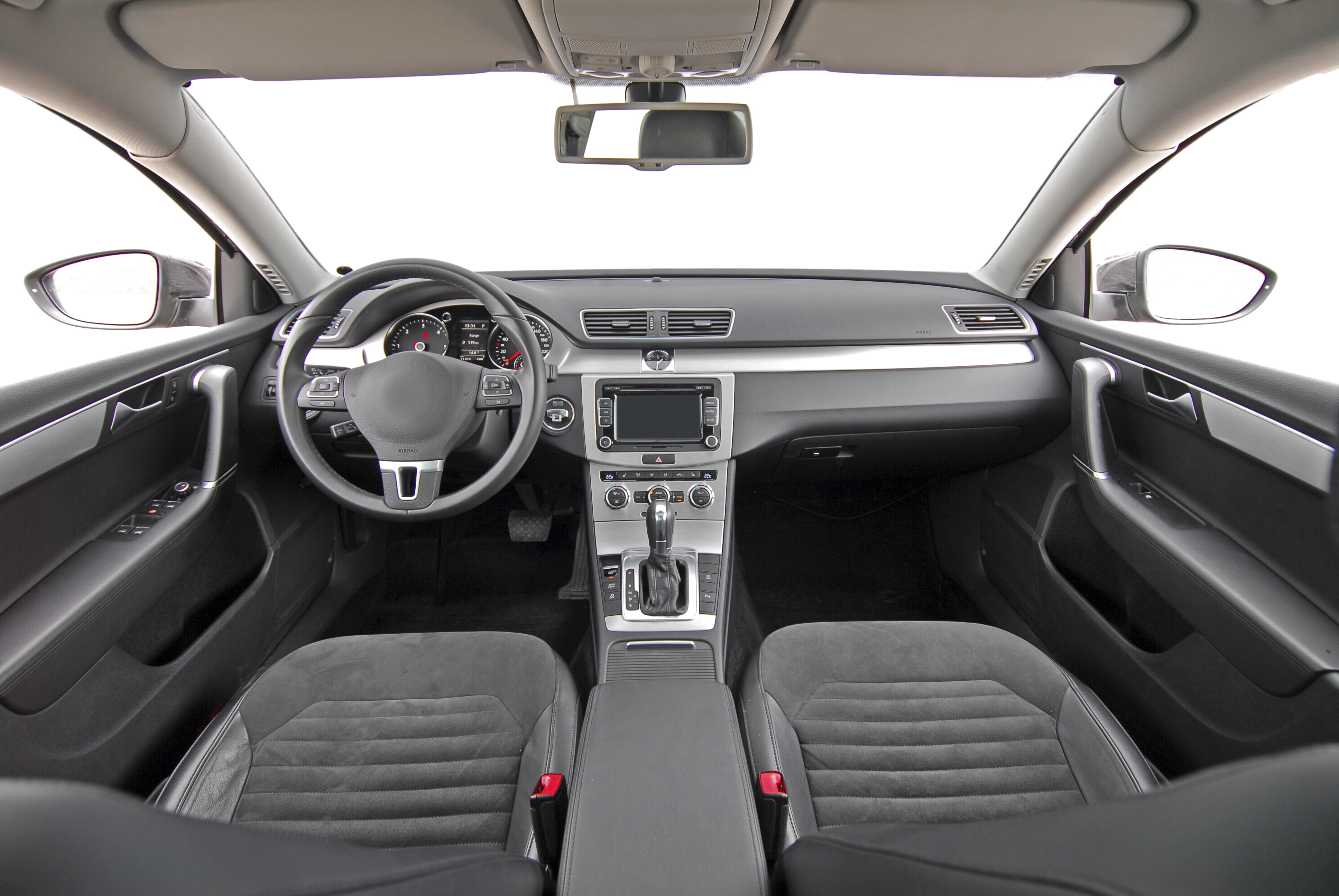 According to a report from J.D. Power, carmakers are spending billions of dollars on technologies that many drivers simply don't use.

In the 2015 Driver Interactive Vehicle Experience (DrIVE) Report, released Tuesday, researchers surveyed 4,200 car and light-truck owners within the first 90 days of ownership, which is critical for adoption of new features.

"The first 30 days are critical. That first-time experience with the technology is the make-it-or-break-it stage," Kristin Kolodge, executive director of diver interaction and HMI research at J.D. Power, said in a statement. "Automakers need to get it right the first time, or owners will simply use their own mobile device instead of the in-vehicle technology."

So far, maybe they're not getting it right, right away.

When researchers asked drivers about 33 interactive tech features, at least 20 percent "never use" half of them.

Of those people, 43 percent regularly do without their in-vehicle concierge, nearly four in 10 feel perfectly connected without using the car's built-in 3G or 4G router, and 35 percent of eschew automated parking features to pull into spots on their own.

A third of those drivers report never using the head-up display, which can show things like speed, directions or warnings on the windshield, or built-in apps such as Pandora and Yelp.

"In many cases, owners simply prefer to use their smartphone or tablet because it meets their needs; they're familiar with the device and it's accurate," Kolodge said. "In-vehicle connectivity technology that's not used results in millions of dollars of lost value for both consumers and the manufacturers."

Requests for comment from manufacturers were denied or not returned.

Not only are people opting out of the features in their current cars, but a fifth said they'd rather not having them the next vehicles they purchase. That includes voice-texting and hyped up systems like Apple's CarPlay and Google's Android Auto, which integrate controls for your smartphone into the car's in-dash media player.

What they do want: vehicle health diagnostics, blind spot detection and warning and adaptive cruise control, which automatically adjusts the speed to maintain a safe, consistent distance from the car in front of you.