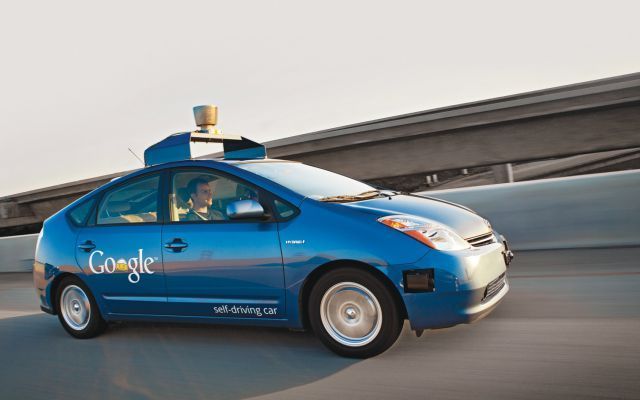 Car shoppers are increasingly willing to pay for connected-car services like real-time traffic information. And a new report from consulting firm McKinsey & Co. shows that consumers are even willing to switch car brands to get better connectivity.

In addition, 61 percent of motorists surveyed in the U.S., Germany and China say self-driving cars should be legal. But they would be more likely to buy a self-driving car themselves if it also allowed conventional driving.

McKinsey surveyed about 1,000 recent car buyers in each of the biggest North American, European and Asian car markets. Here are its major findings.

More are willing to pay for services. Nearly one-third of respondents said connected services were worth paying for, compared with 21 percent a year ago. "More and more relevant services are out there. Real-time traffic information is already pretty advanced," said Hans-Werner Kaas, senior partner at McKinsey who coordinated the study. In an interview, he cited also networked parking -- where the system will show you garages near your destination and how many open spaces they have.

Such driving-related services count much more with drivers than apps like phone, email and music. Kaas suggested a very valuable app -- not too far away from being practical -- could be called Safe Route Home. For instance, in winter weather, it would determine a route taking into account icy conditions and accident locations.

When it comes to getting the right technology, 37 percent of respondents said they would switch car brands to get better connectivity, up from just 20 percent last year.

Drivers are willing to share data. Some 88 percent of drivers don't mind sharing information about their location and driving patterns -- particularly if it helps automakers in designing the next-generation car. Some U.S. drivers already have signed up to put out a data feed on their car that will result in an insurance discount if the information shows they're safe, low-risk drivers. And services like General Motors' (GM) OnStar not only provide navigation for drivers but also monitor the vehicle's condition and can make some adjustments remotely.

However, when it comes to self-driving vehicles, motorists want to retain some control. Asked if they would consider a totally autonomous vehicle, 49 percent said yes. But that jumped to 79 percent with vehicles that allowed both autonomous and conventional driving.

Not surprisingly, young motorists and residents of large cities showed more willingness than other respondents to switch to a fully self-driving car.

For the automotive, electronic and software industries, all this means great change. "There will be chances for new business models," said McKinsey's Kaas. "The rate of industry change is the greatest in at least 50 years."