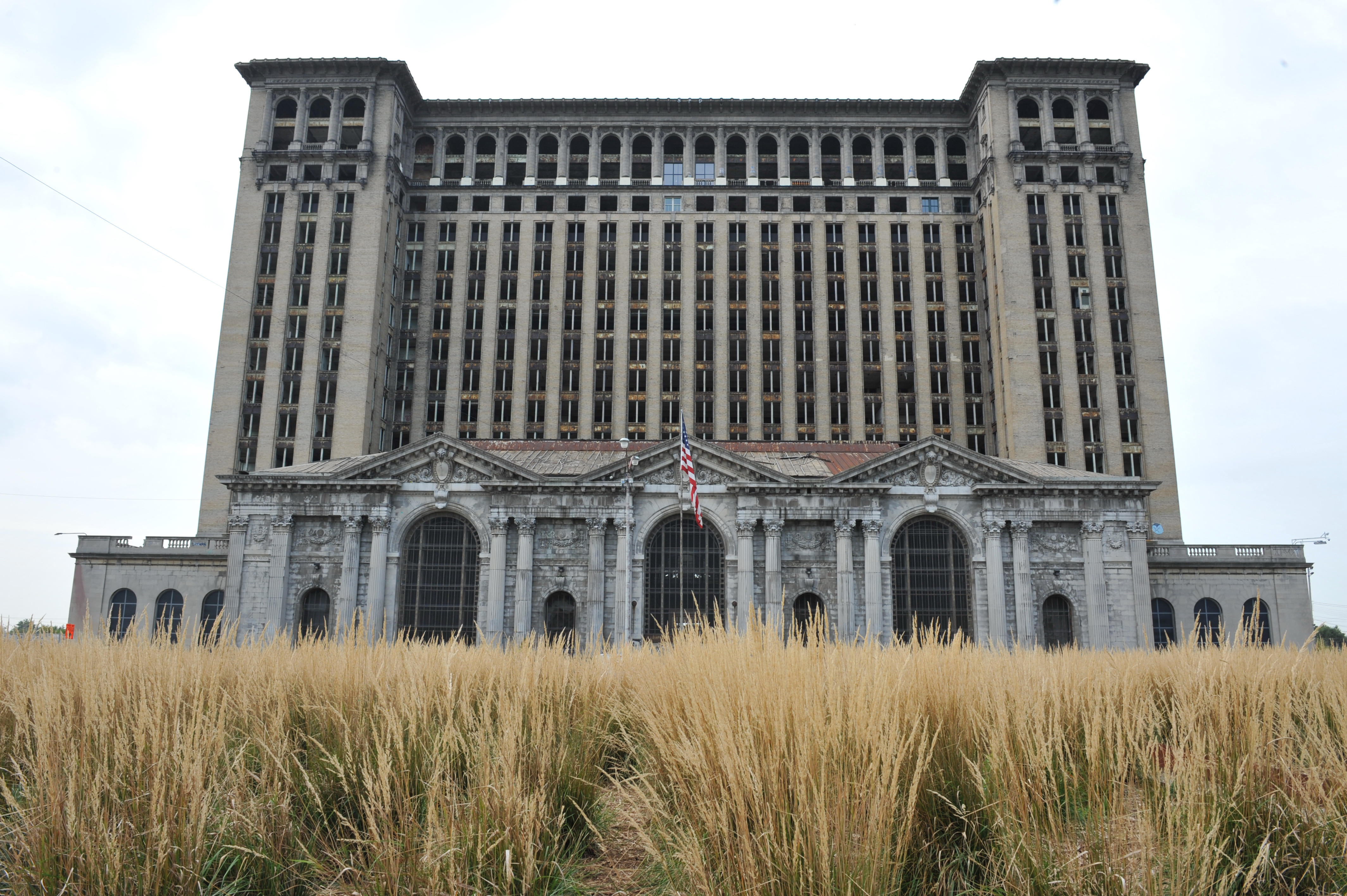 Ford Motor Co. (F) is now the owner of Detroit's architecturally grandest, if most dilapidated, transportation hub. A spokesperson for the automaker confirmed that it has purchased the Michigan Central Depot, which opened in 1913 and closed in 1988.

Vacant for 30 years, the 500,000 square-foot train station -- designed by the same architectural firms behind Grand Central Terminal in New York and with a main waiting room built to resemble an ancient Roman bathhouse -- is widely seen as a symbol of Detroit's decades-long industrial decay.

Ford is reportedly planning to convert the blighted 18-story station into a technology campus. The company recently started relocating members of its electric and self-driving vehicle units into a refurbished factory near the station.

"These are exciting times for Ford and Detroit. Together with the community, we look forward to announcing our plans for Michigan Central Station and Corktown on June 19," a Ford spokesperson said in an email to CBS MoneyWatch, referring to the Detroit neighborhood that is home to the station. "It will be a historic day for Detroit, the auto industry and the future of Ford."

Detroit in 2013 became the biggest city in U.S. history to declare bankruptcy, its economic base ravaged by a long decline in population and auto manufacturing.

According to the Detroit News, the train station and an adjacent book depository building are central to Ford's plan of develop an urban campus. The car maker, based in nearby Dearborn, Michigan, envisions the site as a base for tech workers who might otherwise find employment in Silicon Valley or elsewhere, the newspaper said.

Battered by weather and infested with scavengers, the structure has served as a backdrop for futuristic films including "Transformers" and "The Island."

Billionaire Manuel "Matty" Moroun bought the building in 1995. According to local media accounts, the Maroun family later ignored a city order to demolish the structure.

-- The Associated Press contributed to this story