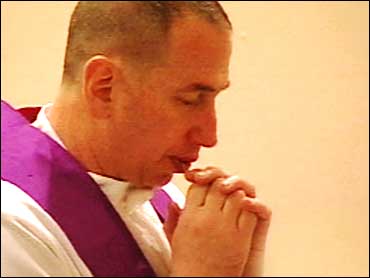 A new CBS News poll shows that almost all Americans believe in God or some higher power and more than half pray often and consider religion an important component of their daily lives.

Eighty-two percent of poll respondents said they believe in God, with nine percent saying they had faith in some sort of higher power or spirit. Doubt about the existence of God was highest in the "young" demographic as well that of political independents, those living in the West, people who live in big cities and men.

Fifty-nine percent of Americans indicated that they pray often and 40 percent said they attend weekly services. Religious observation also seems to have an effect on political preferences. Half of those who said they attend religious services almost every week approve of President Bush's job performance. However, a significant percentage of those who are less and non-observant of a religion disapprove of the job Mr. Bush is doing.

Say Religion Is Very Important In Their Daily Lives

Say Religion Is Not At All Important

For detailed information on how CBS News conducts public opinion surveys, click here.
This poll was conducted among a nationwide random sample of 899 adults, interviewed by telephone April 6-9, 2006. The error due to sampling for results based on the entire sample could be plus or minus three percentage points. Error for subgroups may be higher.