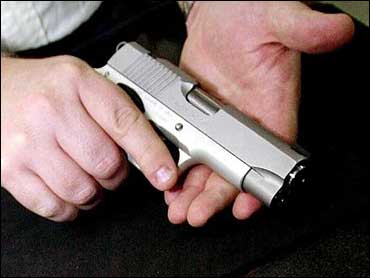 By changing the government's official stance on the Second Amendment in two footnotes in briefs otherwise arguing in favor of gun restrictions, the Justice Department was deftly able late Monday to make a political point without jeopardizing a legal one.

The Bush administration was able, in other words, to tell the Supreme Court what it wants the law to be when it comes to guns without actually picking a fight with the justices over what the law now is.

Attorney General John Ashcroft, Solicitor General Theodore Olsen and their subordinates at the Justice Department picked this particular strategy, I suspect, because it is not at all certain that even this conservative Supreme Court would interpret the Second Amendment as broadly as this administration wants it to. So instead of pushing for a fight they might not win -- not now, perhaps not ever -- the legal voices of the executive branch decided instead to set the stage for a future fight over gun rights; a fight when conditions from their perspective may be even more favorable than they appear to be today.

What these soon-to-be-famous footnotes do is allow the Justice Department a year from now to contend with a straight face that the administration's policy when it comes to restrictions on Second Amendment rights is not particularly novel.

They signal lawyers and judges everywhere that sooner or later the government is going to stand up in court and make this argument when it really counts. They also presage and will support future private challenges to federal and state restrictions on gun ownership and possession.

Those tiny little footnotes provide no small amount of legal cover for litigants who now may argue that their expansive view of the language of the Second Amendment is the official view of the government's own attorneys.

That view, offered in footnotes in Emerson v. United States and Haney v. United States, is that "the Second Amendment more broadly protects the rights of individuals, including persons who are not members of any militia or engaged in active military service or training, to possess and bear their own firearms, subject to reasonable restrictions designed to prevent possession by unfit persons or to restrict the possession of types of firearms that are particularly suited to misuse."

This language doesn't suggest the administration is pushing for a pristinely broad view of the Second Amendment. And you can easily see how the Supreme Court could make the exceptions included in that language swallow up its rule about "broad" gun rights. But, even so, if such a doctrine became the law of the land it almost certainly would jeopardize or void certain existing laws and regulations.

Although it represents a sea-change from decades of government policy favoring narrower interpretations of the Second Amendment, the Justice Department's new position shouldn't be confused for the law.

Life-tenured federal judges, not term-tenured federal officials, interpret the Constitution and right now the most important interpretation on the books about the Second Amendment comes from a 1939 decision by the Supreme Court.

That decision, in United States v. Miller, indicated that gun rights were constitutional only to the extent they have "some reasonable relationship to the preservation of efficiency of a well regulated militia." Without such a relationship, the Court implied, litigants would have a hard time challenging restrictions on gun ownership and possession.

That's a far more narrow interpretation than the Justice Department apparently would like. And it's far more important precedent-wise to the Justices, I imagine, than anything a bunch of government attorneys can muster.

But it may be years and years before we know for sure since the Justice Department urged the justices not to accept the Emerson and Haney cases for review. That's the main reason why this move is so much more important politically than it is legally.

Had the administration wanted to take a legal risk in addition to making a political point, it would have argued in both briefs that the Supreme Court should use either or both cases to evaluate the Second Amendment in a modern-day context. That in turn might have put more pressure on the justices to finally face what they and their recent predecessors have managed to avoid for the past few generations -- a legal contest over what the Second Amendment does and does not mean in our 21st Century world. 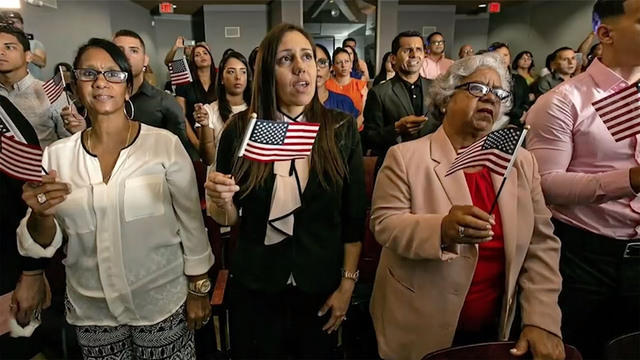 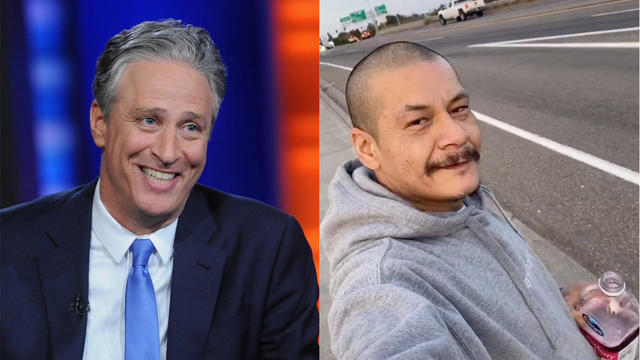 Biden's inaugural parade to include many stars

Musicians, Olympic athletes, local heroes and viral TikTok stars are among those taking part in the mostly virtual parade. 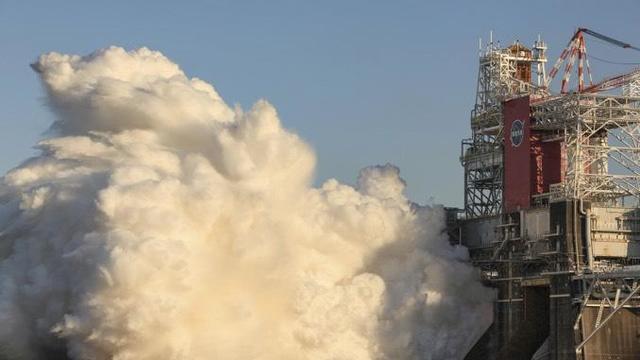