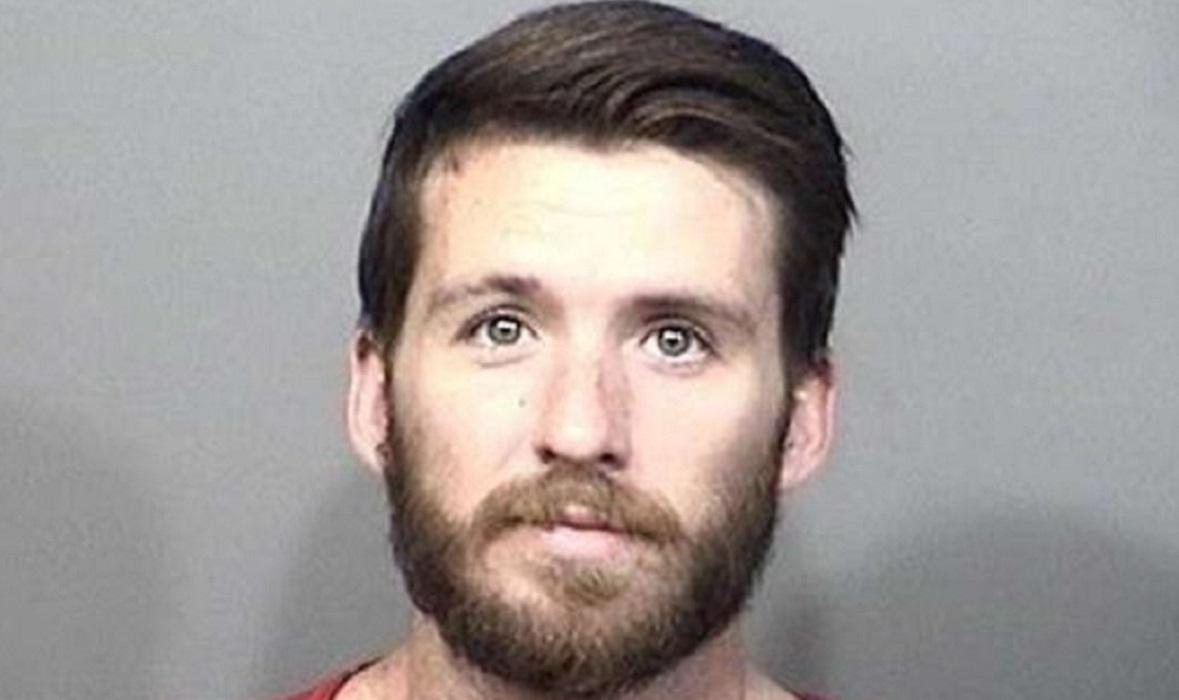 COCOA, Fla. —  A Florida man has been charged with criminal mischief for a November incident in which police say he caused more than $5,000 to an ATM machine. He apparently attacked the ATM after it dispensed more money than he wanted to withdraw, according to a complaint filed by Cocoa Police Department.

Police were called to a Wells Fargo branch in Cocoa after a manager was notified by a customer that a man was damaging the ATM outside. Police said surveillance video from the incident showed 23-year-old Michael Oleksik punching the ATM's screen.

Not long after the manager was notified of the damage, Oleksik called the bank on his phone and said he attacked the ATM because it "was giving him too much money and he did not know what to do," according to the police complaint.

He apologized, but said he was in a hurry to get to work.

The bank manager filed an affidavit requesting that charges be filed and Oleksik was charged with criminal mischief. He was booked into Brevard County Jail on $2,000 bond.

The allegations against Oleksik were first reported by the Pensacola News Journal.