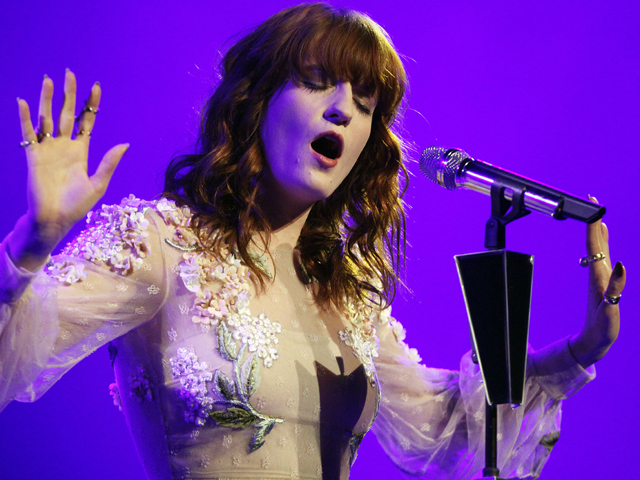 (CBS News) Florence + the Machine has scrapped two concerts this week in Europe because lead singer Florence Welch has lost her voice.

In a series of tweets, the singer revealed she's been told not to perform "to avoid permanent damage."

Florence + the Machine was scheduled to play at the Benicassim festival in Spain on Thursday and at the Optimus Alive event in Portugal this weekend.

Welch apologized to fans, noting that she hopes "to make it up to you in the future."

Welch is the latest artist to experience vocal issues. In 2011, Adele was forced to cancel a series of performances, and earlier this year, John Mayer scrapped concerts because of ongoing issues with this throat. Last month, R. Kelly was sidelined after suffering complications from throat surgery.