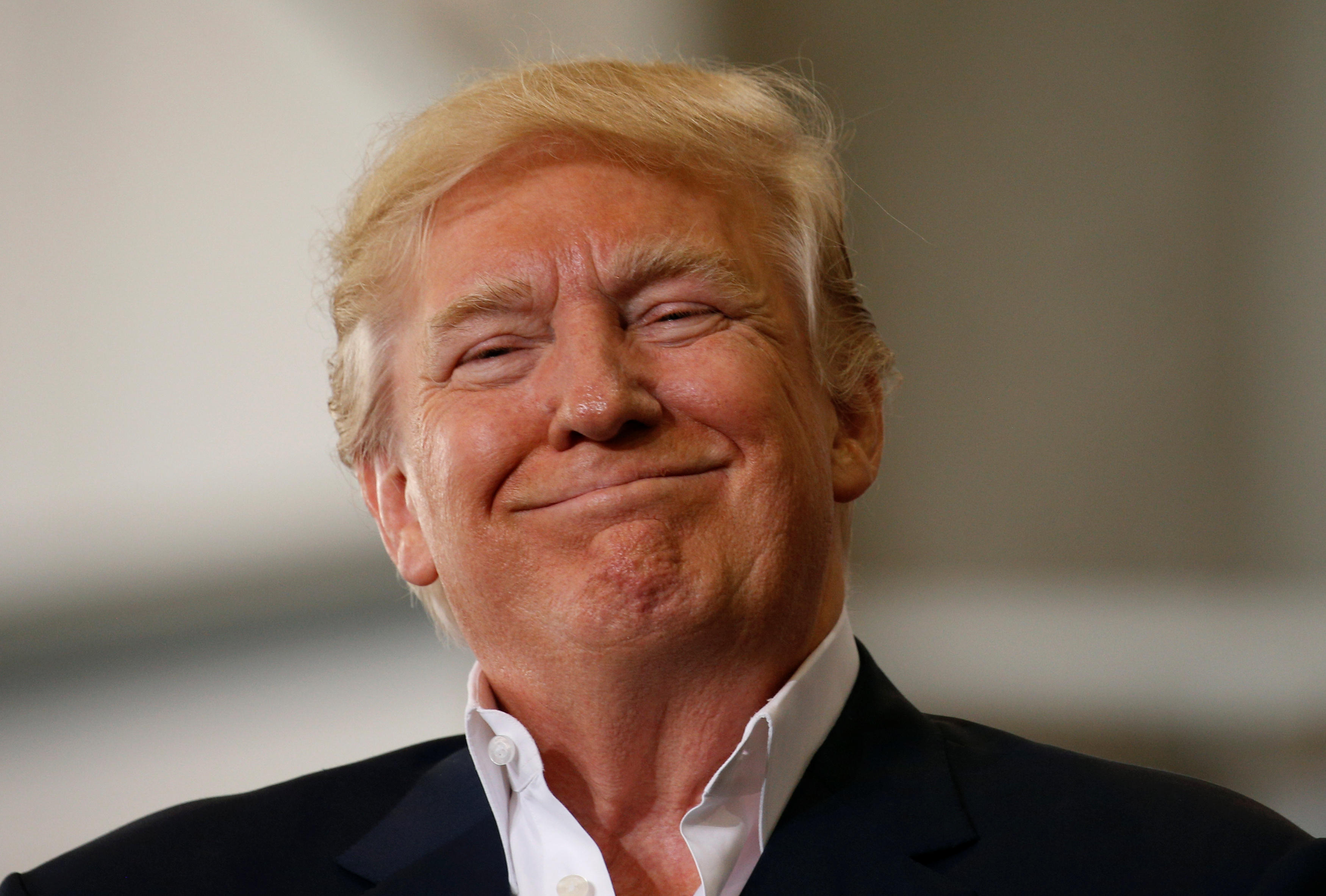 Tuesday’s publication of two pages from President Trump’s 2005 income tax return is spurring renewed scrutiny of the president’s 2015 assertion that he pays “as little as possible.”

Investigative reporter David Cay Johnston obtained a copy of Mr. Trump’s 1040 form, a portion of the fuller tax return that reflects a taxpayer’s total annual earnings, along with a look at how much the taxpayer owed the government in taxes. Johnston provided the document to MSNBC, which first reported on it Tuesday night.

The 1040 form suggests Mr. Trump earned more than $150 million in 2005, and he paid $38 million in taxes – roughly 25 percent of his total income. About $31 million was paid as an Alternative Minimum Tax (AMT), which was created, in part, to ensure big earners like Mr. Trump could not wholly avoid paying income taxes through the creative use of deductions and loopholes. Without the AMT, accountants noted, Mr. Trump could have paid as little as four percent in income taxes.

Shortly after launching his presidential bid in 2015, Mr. Trump described his approach to paying taxes in a telephone interview with “Face the Nation” moderator John Dickerson.

“I fight like hell to pay as little as possible, for two reasons,” Mr. Trump said in the August 2 interview. “Number one, I am a businessman, and that’s the way you are supposed to do it. And you put the money back in your company and employees and all of that. But the other reason is that I hate the way our government spends our taxes. I hate the way they waste our money, trillions and trillions of dollars of waste and abuse. And I hate it.”

Mr. Trump tried to frame his admission as an act of candor.

“I will be probably the first candidate in the history of politics within this country to say… by the way, like every single taxpayer out there, I try to pay as little tax as possible, and, again, one of the big reasons is, I hate what our country does with the money that we pay,” he explained.

In the 2015 interview, Mr. Trump also suggested he would consider releasing his full tax returns – “I have no major problem with it” – but only if then-Democratic frontrunner Hillary Clinton released any emails deleted from her private server. The election concluded without Mr. Trump ever releasing those returns. His campaign said he couldn’t release them while he was being audited, but there is no law that prevents a taxpayer from releasing returns under audit.