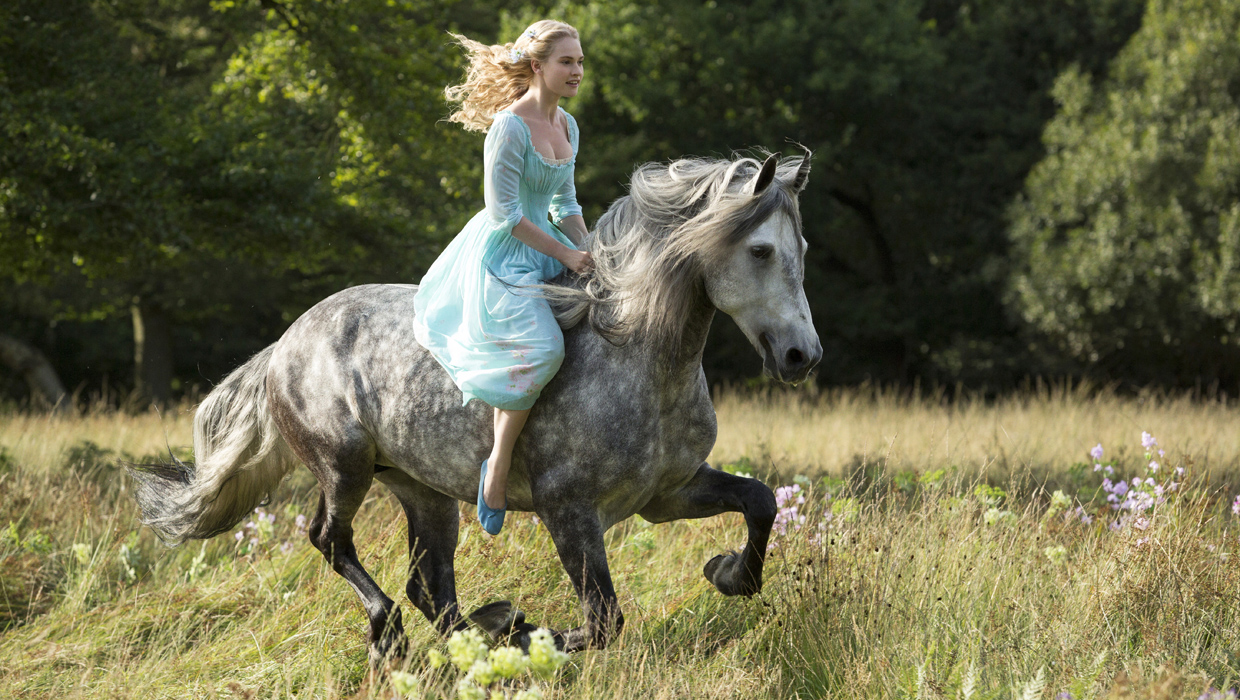 Prepare to be enchanted by the newly-unveiled trailer for the new "Cinderella."

Disney debuted the preview of its live-action retelling of the classic tale on Wednesday, with "Downton Abbey" actress Lily James taking on the title role.

"Cinderella" will arrive in theaters on March 13, 2015. Check out the trailer below: