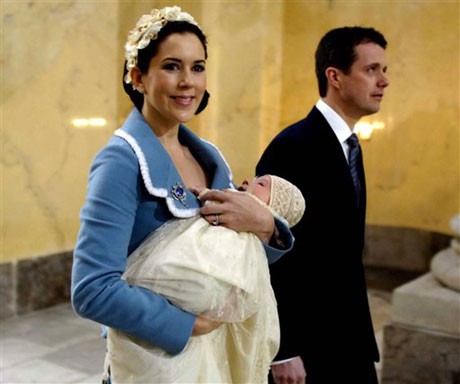 Sally Ride might have become a tennis star. In her teens, she was a nationally ranked player, and was urged by Billie Jean King to turn professional. She might have also been a Shakespearean critic, graduated from Stanford with a degree in English.

Instead, Dr. Sally Ride will forever be known as the first American woman in space. She earned that distinction when she served as mission specialist aboard the Space Shuttle Challenger on June 18, 1983.

The road from teenage tennis star to astronaut began in college for Sally Ride. In addition to studying English at Stanford, Ride majored in physics. Moving on to graduate school at Stanford, Ride studied X-ray astronomy and lasers.

Her research caught the attention of NASA, because lasers were considered useful for transmitting energy in space and as an outer space battle weapon. In 1977, her Ph.D. nearly complete, Ride saw an advertisement in Stanford's student newspaper. NASA was looking for astronauts. Women - who had previously been excluded from the space program - were encouraged to apply.

Ride was one of 1,251 women who applied and became one of the six women accepted into the astronaut corps. In 1978, Ride earned her pilot's license and helped design the robotic arm used by the space shuttle for launching satellites into space and retrieving them for repairs. She also served as the capsule communicator - the ground crew member who communicates with the space shuttle - for the second-ever space shuttle launch before being named a member of the Space Shuttle's Challenger's flight crew.

After breaking the sex barrier in a manned U.S. space flight, Ride remained with NASA four more years. She served on the Presidential commission that investigated the Challenger explosion in 1986 and left the space agency in 1987 to return to the physics lab.

She is currently a physics professor at the University of California, San Diego, and director of the California Space Institute.