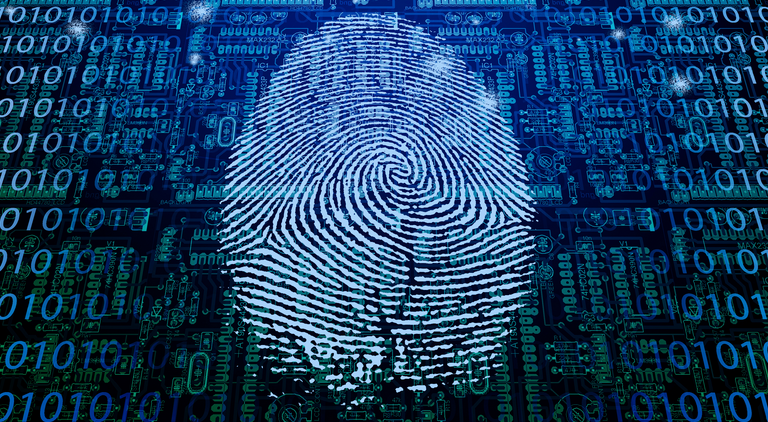 We all know fingerprints can help identify someone. They can even reveal details about a person's age and state of health.

Now, a new study from researchers at North Carolina State and Washington State universities say fingerprints may also reveal information about an individual's ancestral background - a discovery which could eventually be put to use in both law enforcement and anthropological research.

"This is the first study to look at this issue at this level of detail, and the findings are extremely promising," Ann Ross, a professor of anthropology at North Carolina State University and senior author of a paper published in the American Journal of Physical Anthropology, said in a statement. "But more work needs to be done. We need to look at a much larger sample size and evaluate individuals from more diverse ancestral backgrounds."

Level 1 details include pattern types and ridge counts. Forensic fingerprint analysis, which is used in criminal justice contexts, looks at Level 2 details - the more specific variations, such as bifurcations, where a fingerprint ridge splits.

"This finding also tells us that there's a level of variation in fingerprints that is of interest to anthropologists, particularly in the area of global population structures - we just need to start looking at the Level 2 fingerprint details," Ross said. She noted that the discovery also "holds promise for helping law enforcement."

"It's particularly important given that, in 2009, the National Academy of Sciences called for more scientific rigor in forensic science - singling out fingerprints in particular as an area that merited additional study," she said.