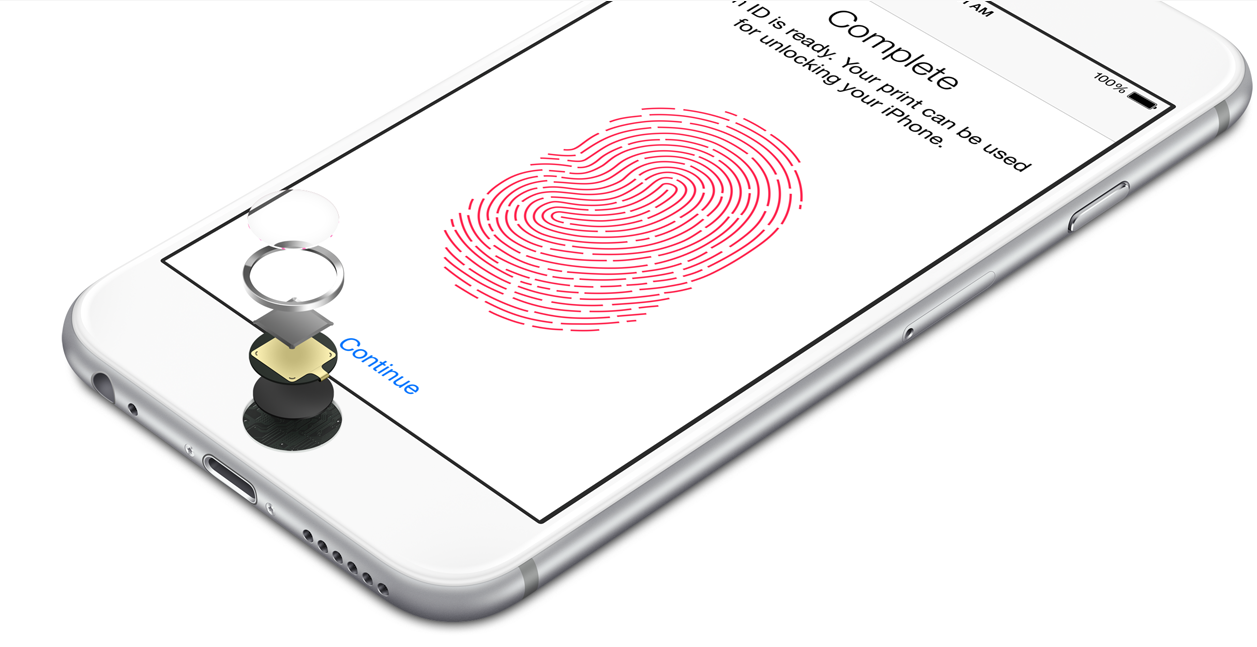 Fingerprint readers on smartphones were a major leap in mobile security. But as much as a fingerprint seems like the ultimate self-identifier, it's not infallible, and hackers (and curious tinkerers) have relished the opportunity to show just how easy it is to fake their way into someone else's iPhone or Samsung Galaxy.

The scanners take a two-dimensional image of a finger's surface, which can be spoofed fairly easily with a putty-like copy or even a picture of a lifted fingerprint. Researchers at University of California, Davis and University of California, Berkeley have come up with a potential fix that could be deployed on future generations of smartphones: Instead of 2D, scan in 3D.

David A. Horsley, from UC Davis, director of the Berkeley Sensor and Actuator Center, and his co-director, professor Bernhard Boser at UC Berkeley, have developed an ultrasonic sensor that images the ridges and valleys of the fingerprint's surface, and the tissue beneath, in three dimensions. Their findings appeared in the journal the Applied Physics Letters.

The Berkeley Center is funded in part by sensor and semiconductor manufacturers.

The basic concepts behind the researchers' technology are akin to those of medical ultrasound imaging. They created a tiny ultrasound imager, designed to observe only a shallow layer of tissue near the finger's surface.

"Ultrasound images are collected in the same way that medical ultrasound is conducted," Horsley said. "Transducers on the chip's surface emit a pulse of ultrasound, and these same transducers receive echoes returning from the ridges and valleys of your fingerprint's surface."

To fabricate their imager, the group employed existing microelectromechanical systems (MEMS) technology, which smart phones rely on for such functions as microphones and directional orientation. They used a modified version of the manufacturing process used to make the MEMS accelerometer and gyroscope found in the iPhone and many other consumer electronics devices.

Fingerprint technology has become a key component of smartphones including on Apple with Touch ID, as consumers become more concerned about privacy and security. Fingerprint sensors in mobile devices is on track to become a multibillion dollar industry by 2019, according to market research firm Research Capsule, with mobile payment systems such as Apple Pay the primary driver.

Horsely envisions his technology deployed in smartphones as well as being used in "low-cost ultrasound as a medical diagnostic tool or for personal health monitoring." But he warned that the cost of this "more accurate, more secure" chip will come at cost.

He estimated it would cost about 50 percent more than the current chips on the market, though he said it would be an incremental cost when you consider the overall the cost of smart phone.

"Having a sensor more secure and harder to crack, that is definitely worth the higher cost," Horsely said. "There is a lot of interest from cell phone manufacturers and semiconductor manufacturers to make the sensors. But I think realistically, it will be one to two years before we see it in commercial production." 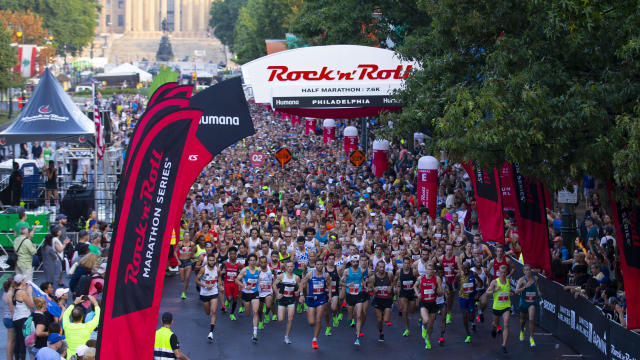