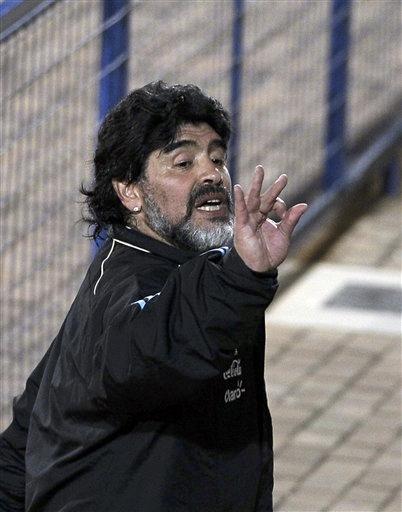 Family and friends of the late rapper O.D.B. packed a church Thursday near the neighborhood where he grew up to remember one of hip-hop's most original characters.

The rapper, born Russell Tyrone Jones, died at age 35 after a life blessed with musical success - he co-founded the seminal rap group Wu-Tang Clan - and beset by personal problems, including drugs, alcohol and prison.

But his daughter, Taniqua Jones, recalled him as "a big kid" who enjoyed candy, cooking and spending time with his children.

"One thing I know," she told the overflow crowd. "My father will be missed all around the world."

O.D.B. collapsed and died Saturday inside a Manhattan recording studio. The cause of death remained undetermined, but the 35-year-old rapper had struggled with drug and alcohol addiction.

Among the mourners was Grammy-winning singer Mariah Carey, who collaborated with Ol' Dirty Bastard on a remix of her hit "Fantasy."

Wu-Tang member RZA told friends, family and fans at the ceremony that he felt guilty for not intervening when Jones' lifestyle veered out of control.

"The use of alcohol, drugs and sex will take any one of us out of here," he said.

Jones' troubled life landed him in jail for drug possession and escaping from a rehabilitation clinic. He had just finished his prison term a few months before his death.

Other speakers included Jones' daughter Shaquita and son Bar-son. A large contingent of the rapper's family filled the front of the church during the nearly two-hour service.

"My heart is thrashing, my soul is breaking, my father is freed, and now he has awakened," said Shaquita, reading a poem she wrote after the rapper's death.

Family members mingled outside the Christian Cultural Center in Brooklyn before entering the church, where the late rapper's body lay inside a half-open casket bestrewn with flowers. More than a dozen standing floral arrangements flanked the casket.

Among the early arrivals for the second day of Jones' wake was fan Gary Harrington, 35, of Brooklyn.

"He was just a natural," said Harrington. "He wasn't a phony. He was a natural man."

One day earlier, a wake for fans in Harlem was held at a church there.