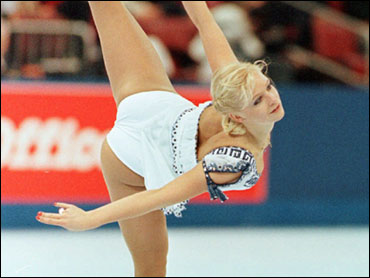 The 31-year-old Bobek made her first court appearance Monday by video from the Hudson County Jail. Bobek, who has homes in New York and Jupiter, Fla., was arrested in Florida last week. She is charged with conspiracy to distribute methamphetamine in Hudson County.

Attorney Sam DeLuca entered a not guilty plea for Bobek. She was held on $200,000 bail and faces up to 10 years in prison if she's convicted. A telephone call to DeLuca's office rang unanswered Monday afternoon.

Prosecutor Edward DeFazio says 20 people have been arrested in connection with the ring.