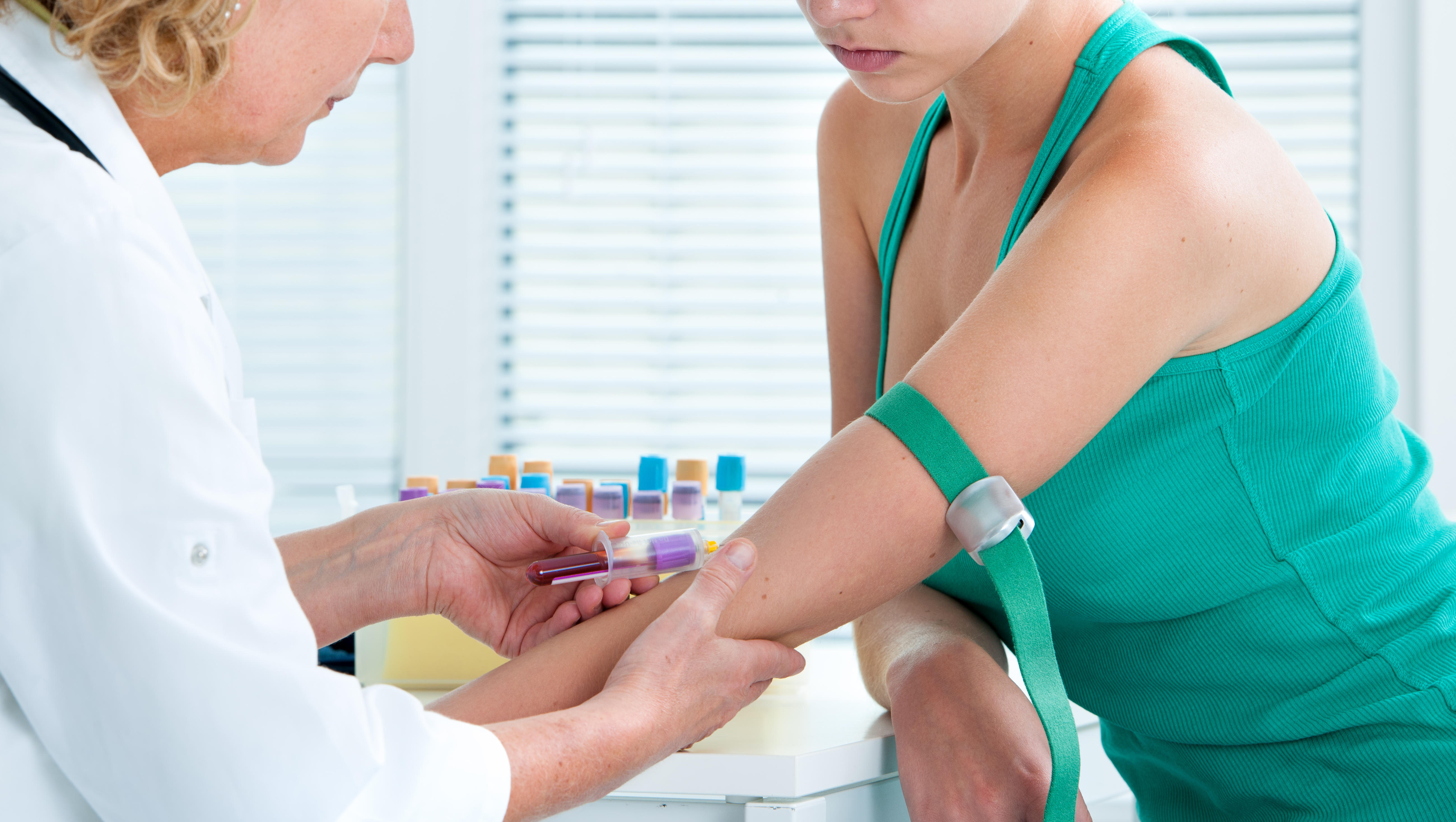 Women in their 30s and early 40s who want to know whether their biological clocks are running out should skip fertility testing, a new study suggests.

Fertility clinics commonly use blood and urine tests to assess the quantity and quality of eggs remaining in a woman's ovaries -- information that clinicians can use in making decisions about treating infertile women.

However, a study in the Oct. 10 issue of the Journal of the American Medical Association found that these tests cannot predict whether a woman in her later reproductive years will get pregnant naturally.

"We were hoping to see that these biomarkers would predict a woman's ability to get pregnant, but we didn't find that," said Dr. Anne Steiner, the study's lead author.

Steiner, a professor of obstetrics and gynecology at the University of North Carolina, Chapel Hill, said there's "huge interest" in such a fertility test.

Women generally have more trouble getting pregnant as they age. The egg supply dwindles later in life, and the quality of the remaining eggs declines. As a result, Steiner explained, women often want assurance that there's still time to start a family or confirmation that they should freeze their eggs for a future pregnancy.

The age at which a woman can no longer conceive varies from person to person. About one-third of couples will have trouble getting pregnant if the female is 35 or older, according to the American Society for Reproductive Medicine.

Low levels of anti-mullerian hormone (AMH) and high levels of follicle-stimulating hormone (FSH) are considered indicators of low "ovarian reserve," meaning that a woman has fewer available eggs. That has fueled women's interest in having blood and urine tests done during annual checkups to monitor their fertility. It's also fueled a market for over-the-counter urine tests that measure FHS.

Consumers may pay well over $100 for FSH testing, depending on where the test is performed and other variables, according to Healthcare Bluebook, which tracks health care cost and quality data. That doesn't include the cost of the physician office visit. A "fair price" is about $49, according to the company's consumer website.

Blood collection and analysis can run from $80 to about $200, Steiner estimated.

But do blood and urine tests provide an accurate window into a woman's ability to conceive?

To find out, Steiner and her colleagues recruited women 30 to 44 years old with no known history or risk factors for infertility who were just starting to try to get pregnant. The investigators took their blood and urine samples and followed them for a year to see whether the women conceived.

As expected, AMH levels decreased and FSH levels increased with age. But after accounting for age, women with low ovarian reserve were just as likely to get pregnant as were those with normal values.

Thomas Price, a Duke University obstetrician/gynecologist and president of the Society for Reproductive Endocrinology and Fertility, said that "these tests are very good at predicting how many eggs a woman is going to make with injectable fertility drugs."

But, Steiner added, these tests cannot be recommended as a predictor of natural pregnancy.

"Age should really be the driver in their reproductive plans, not these biomarker values," she said.