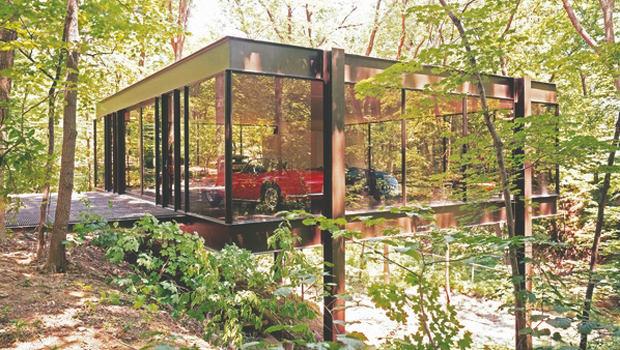 Crain's Chicago Business reports that the modernist home in Highland Park sold Thursday for $1.06 million, five years after it first came on the market.

Craig Hogan is regional director at Coldwell Banker Previews. He wouldn't say who bought the four-bedroom, steel-and-glass house built on the edge of a wooded ravine.

The sleek house was featured in John Hughes' 1986 film "Ferris Bueller's Day Off" as the home of Cameron Frye (played Alan Ruck). After the Ferrari crashes through the glass into the ravine, Ferris (Matthew Broderick) tells Cameron: "You killed the car."