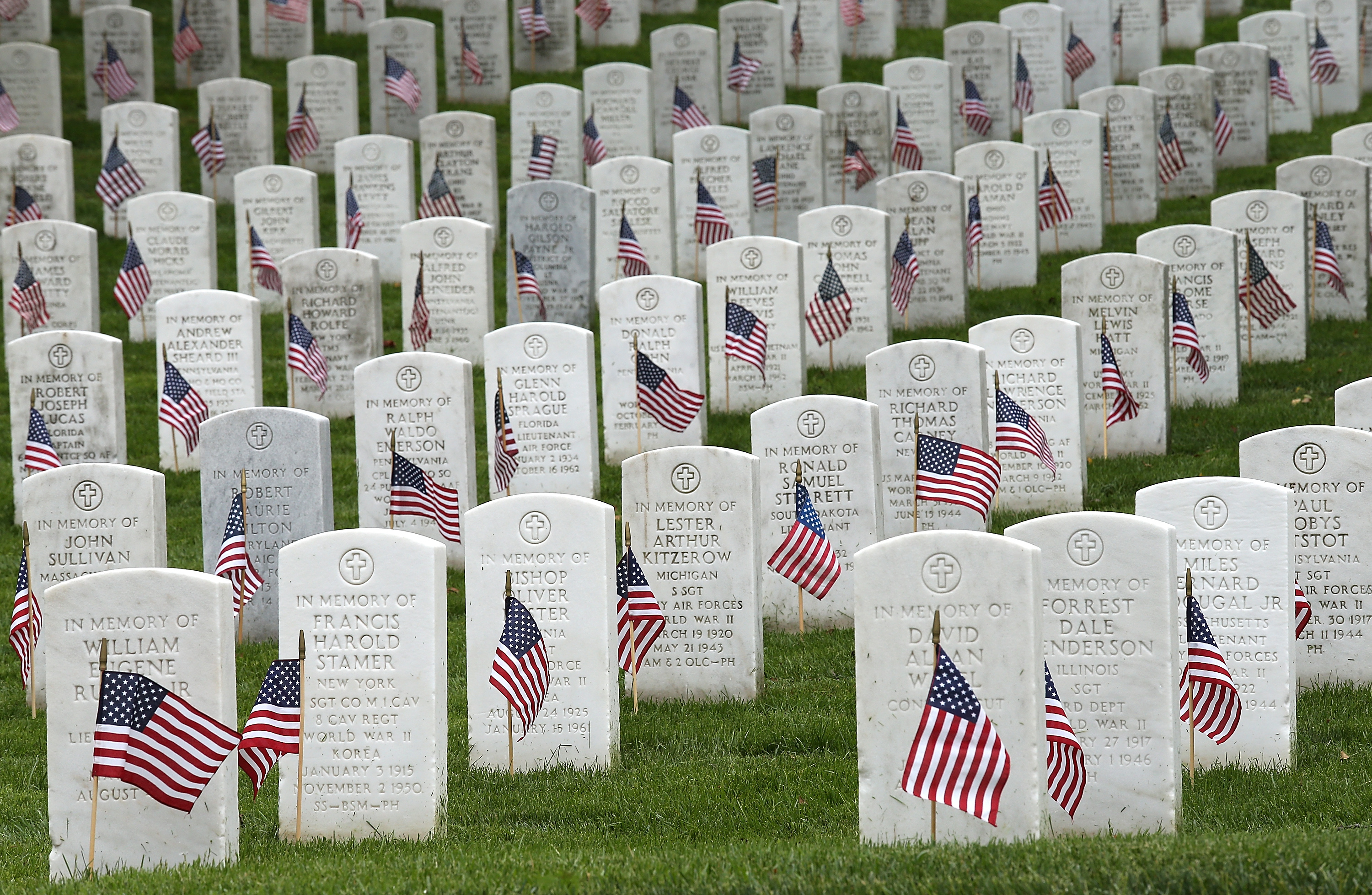 McLEAN, Virginia -- A rule change is keeping a group of female U.S. pilots who flew noncombat missions during World War II from having their ashes laid to rest at Arlington National Cemetery.

The women, known as WASPs, served in a special unit called Women Airforce Service Pilots. They flew noncombat missions to free up male pilots for combat.

"We were trained the military way, just like the male cadets were trained," former WASP Lucille Wise told CBS News in 2014. "We lived in barracks, we slept on metal cots, and we learned to march, and we were under military discipline, under demerits -- we had to make our beds a certain way, and we had inspections. It was very stressful because we had to meet the requirements."

During the war, the women were considered civilians. Thirty-eight women died in crashes, but neither they nor their families received military benefits.

"If a girl got killed, her parents didn't get anything, not even a flag -- nothing," WASP Barbara Erickson London told CBS News in 2014. "Not even any acknowledgement that their daughter had been in the military."

Since 1977, federal law has granted the WASPs status as veterans and since 2002, they have been eligible to have their ashes placed at Arlington with military honors.

But in March, then-Secretary of the Army John McHugh ruled that WASPs never should have been allowed in and revoked their eligibility.

The family of a WASP who died in April, Elaine Harmon, is pushing to have the eligibility restored. Her ashes are sitting in a closet in her daughter's home.

After Harmon died at age 95, her daughter, Terry Harmon, 69, was dismayed to learn that the Army had moved to exclude WASPs. She said her mother had helped lead the effort to gain recognition for WASPs.

"These women have been fighting this battle, off and on, for over 50 years now," she said.

A petition on change.org to overturn McHugh's directive has received more than 4,000 signatures. Harmon also hopes Congress will ask incoming Secretary of the Army Eric Fanning about the issue at his upcoming confirmation hearing.

McHugh's memo, which Terry Harmon obtained under the Freedom of Information Act, says Army lawyers reviewed the rules in 2014 and determined that WASPs and other World War II veterans classified as "active duty designees" are not eligible for inurnment -- placement of their urns in an above-ground structure at Arlington.

The largest group affected by the memo is the Merchant Marine, nearly 250,000 of whose members served during World War II. The WASP program was much smaller -- just over 1,000 women were accepted into the program, which ran from 1942 to 1944.

In a statement, Army spokesman Paul Prince said the cemetery superintendent in 2002 had no authority to allow WASPS' remains into the cemetery. Under federal law, he said, WASPs are eligible only for burial at cemeteries run by the Department of Veterans Affairs -- not Arlington National Cemetery, which is run by the Army.

Kate Landdeck, a Texas Woman's University history professor who has focused much of her academic research on WASPs, said she doesn't understand the rationale for the Army excluding this group of women from Arlington after they had been deemed eligible for over a decade without controversy.

"It is just mean-spirited for the Secretary of the Army to question their value to their country. Again," Landdeck said.

Gen. Henry H. "Hap" Arnold, who commanded the Army Air Forces in World War II, created the WASP unit in 1942 with the intention of granting it full military status, but Congress never approved it.

So the WASPs served as a paramilitary unit, subject to military discipline and staying in barracks, Landdeck said. They test-flew repaired military aircraft, trained combat pilots and towed airborne targets that other pilots fired at with live ammunition during training.

Arlington is running out of space and faces ongoing pressure over its eligibility requirements. Harmon's family says the impact on cemetery capacity would be minimal, given that so few World War II veterans remain.