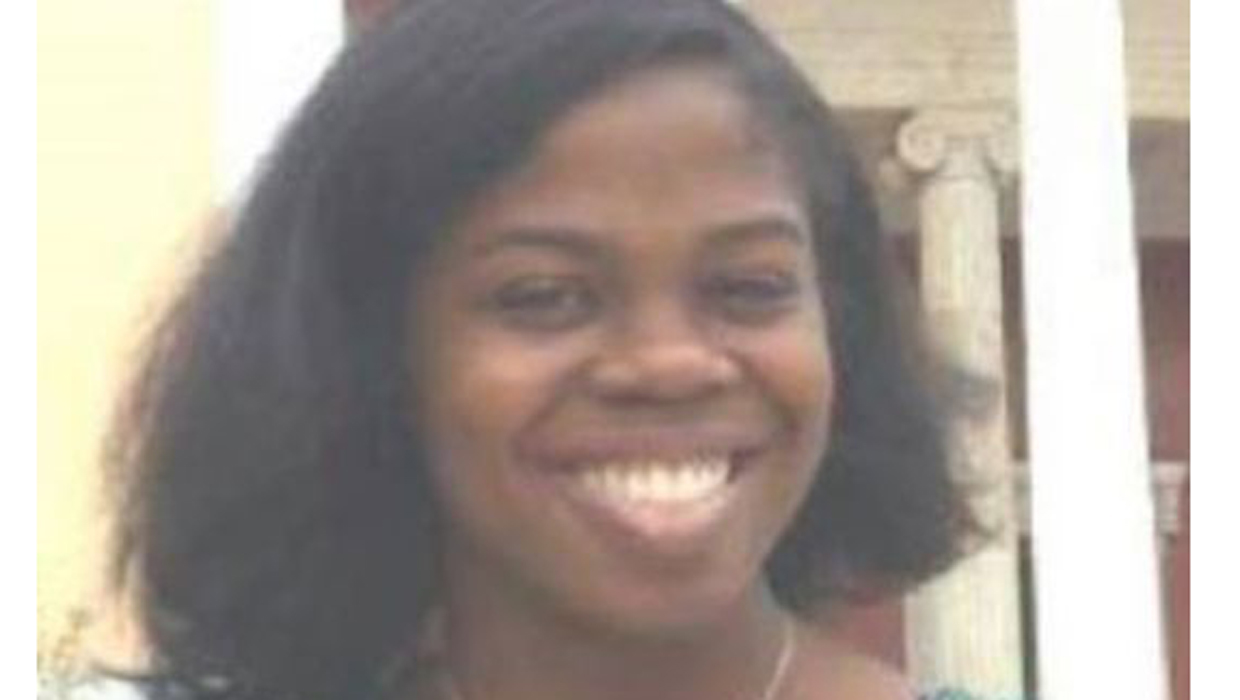 HOUSTON -- The family of a missing 25-year-old Houston doctor says she has been found safe in South Texas.

Dr. Fehintola Omidele's family released a statement Sunday that said she phoned her sister earlier in the day from El Campo, a city about 70 miles southwest of Houston. They say Omidele returned on Sunday.

Omidele borrowed a phone from an employee at a Wal-Mart to make the call, reports the Houston Chronicle.

Omidele has been interning at Children's Memorial Hermann Hospital in Houston since earlier this year and had been missing since Nov. 30.

When Omidele didn't show up for work Dec. 1, Omidele's father told CBS affiliate KHOU the family went to her apartment and found her cell phone, but her Toyota Camry was missing.

Police, family, friends and volunteers searched all week for the Nigerian-born doctor.

It's unclear why she was in El Campo and the family has asked for privacy.

Houston Police spokesman John Cannon told the Chronicle he hoped to have more information about the strange disappearance once they interviewed the doctor Monday.

"Right now it's a family matter," he told the paper. "We're clueless as to what happened."