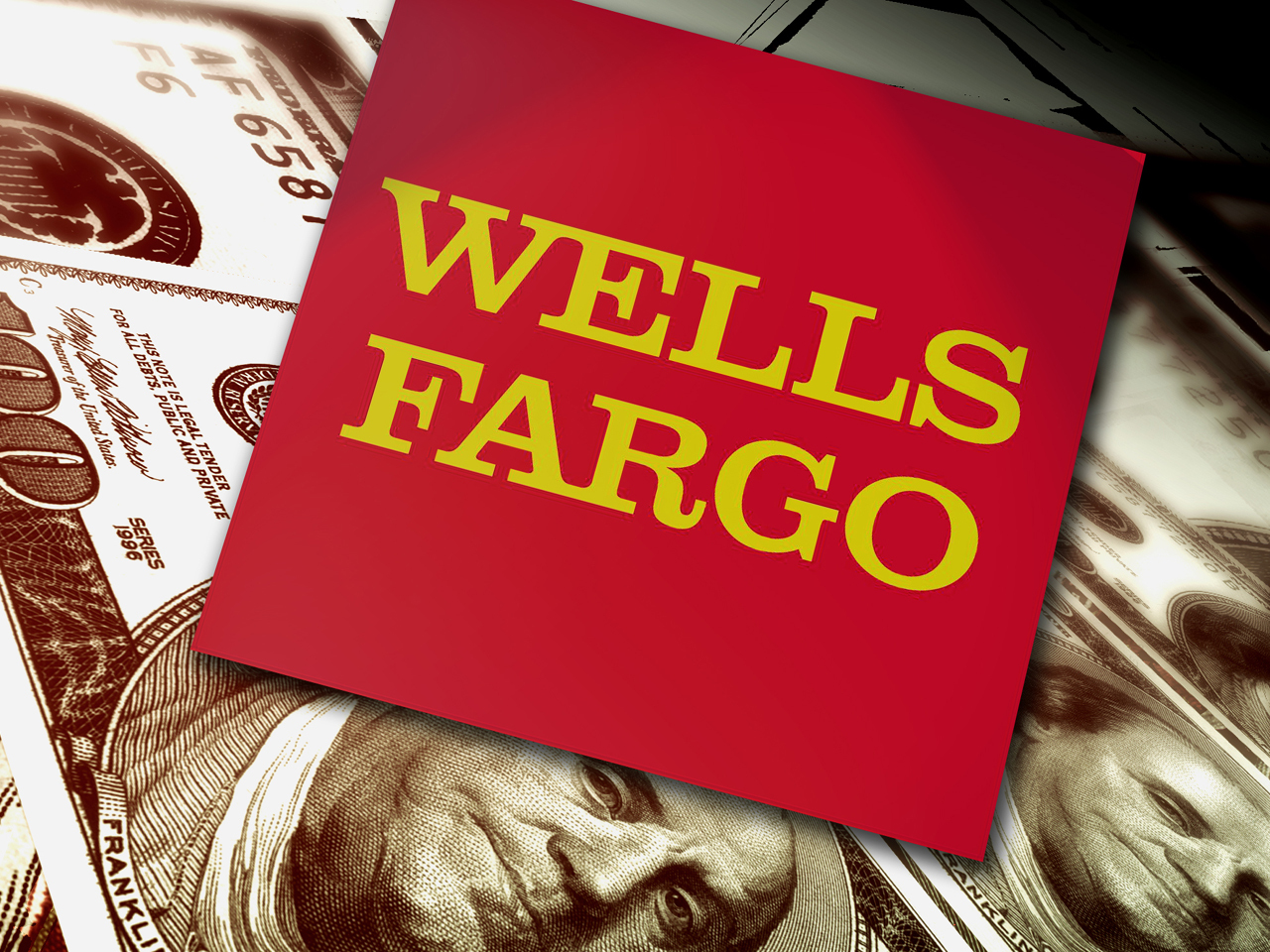 (CBS/AP) WASHINGTON - Wells Fargo Bank (WFC) will pay at least $175 million to settle accusations that it discriminated against African-American and Hispanic borrowers in violation of fair-lending laws, the Justice Department announced Thursday.

Wells Fargo, the nation's largest residential home mortgage originator, allegedly engaged in a pattern or practice of discrimination against qualified African-American and Hispanic borrowers from 2004 through 2009.

At a news conference, Deputy Attorney General James Cole said the bank's discriminatory lending practices resulted in more than 34,000 African-American and Hispanic borrowers in 36 states and the District of Columbia paying higher rates for loans solely because of the color of their skin.

Cole said that with the settlement, the second largest of its kind in history, the government will ensure that borrowers hit hard by the housing crisis will have an opportunity to access homeownership.

The bank will pay $125 million in compensation for borrowers who were steered into subprime mortgages or who paid higher fees and rates than white borrowers because of their race or national origin rather than because of differences in credit-worthiness.

"The department's action makes clear that we will hold financial institutions accountable, including some of the nation's largest, for lending discrimination," Cole said.

The settlement will bring "swift and meaningful relief" to African-American and Hispanic borrowers who received subprime loans when they should have received prime loans or who paid more for their loans, said Thomas Perez, assistant attorney general for the Justice Department's civil rights division.

The settlement is in the form of a "consent decree" between the government and Wells Fargo, and must be approved by a court.

Perez said that because of the bank's practices "an African-American wholesale customer in the Chicago area in 2007 seeking a $300,000 loan paid on average $2,937 more in fees than a similarly qualified white applicant. And these fees were not based on any objective factors relating to credit risk. These fees amounted to a racial surtax. A Latino borrower in the Miami area in 2007 seeking a $300,000 paid on average $2,538 more than a similarly qualified white applicant. The racial surtax for African Americans in Miami in 2007 was $3,657."

Wells Fargo noted in a statement that it has denied the claims.

"Wells Fargo is settling this matter solely for the purpose of avoiding contested litigation with the DOJ," it said, "and to instead devote its resources to continuing to provide fair credit services and choices to eligible customers and important and meaningful assistance to borrowers in distressed U.S. real estate markets."

"Through our separate decision to no longer fund mortgages through independent mortgage brokers, we can control how that commitment" to serving home ownership needs "is met on every mortgage that Wells Fargo makes," said Mike Heid, president of Wells Fargo Home Mortgage.