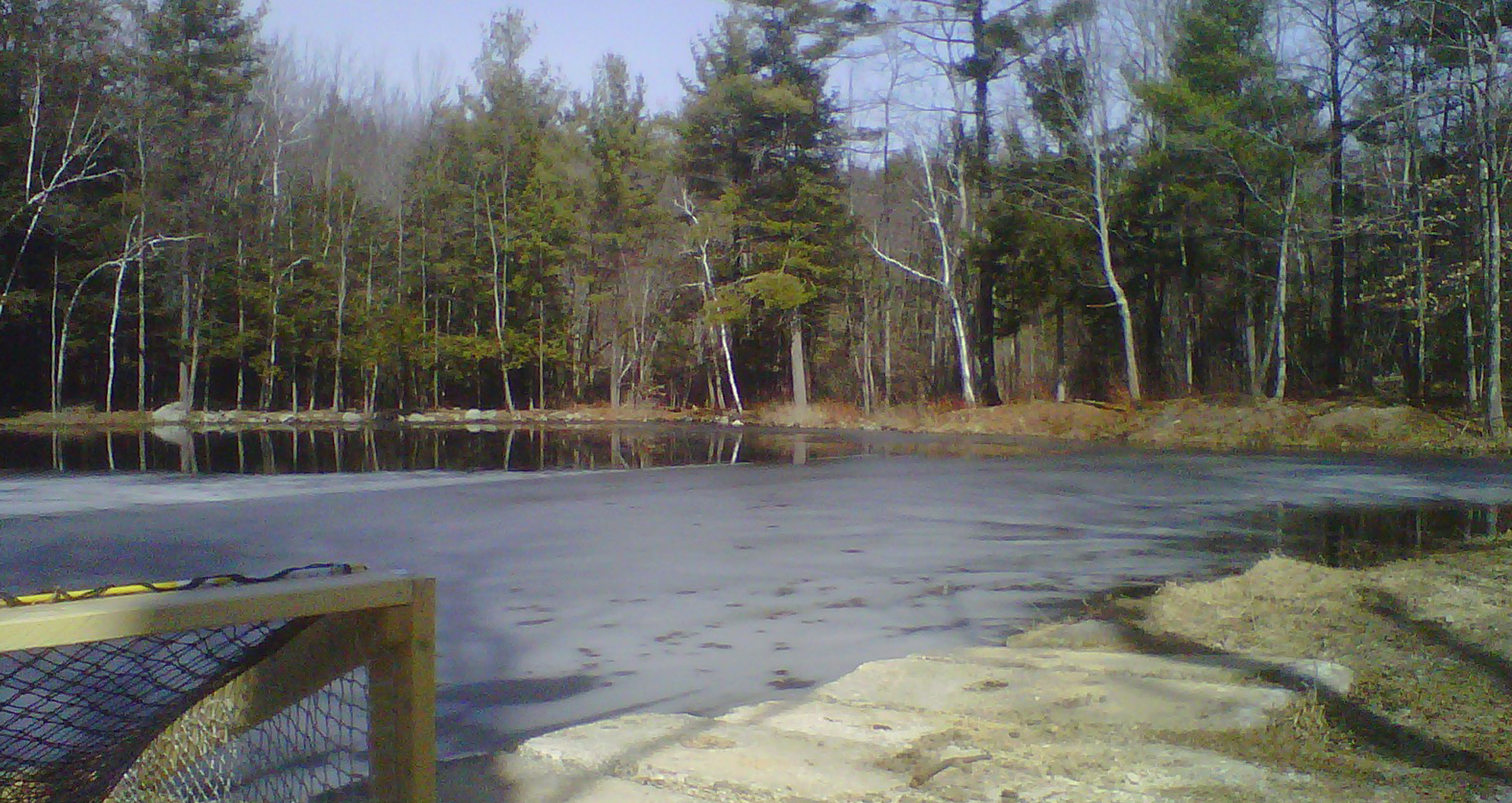 (AP) MONT VERNON, N.H. - A federal board has approved a New Hampshire town's request to change the name of a fishing spot that's been called Jew Pond since the 1920s.

The Telegraph of Nashua reports the U.S. Board of Geographic Names recently approved the decision by Mont Vernon residents to rename the pond Carleton Pond, after one of the town's founding families.

Town officials say the pond originally was named Spring Pond because the owners of a hotel there created it by digging up a spring to irrigate their golf course. It's believed the spot became Jew Pond when Jewish businessmen bought the hotel.