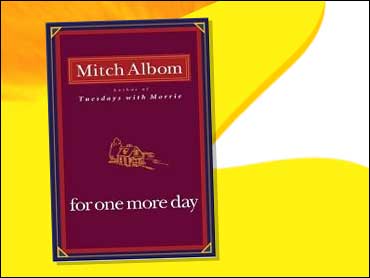 A federal agent was shot at a federal building Friday and died, CBS station WWJ-AM reported.

The Federal Protective Service officer was shot inside the federal building where the Detroit FBI is based, police said. The person who shot the agent was then shot, police said.

Witness Joel Vander Linden said he was waiting in line at the metal detectors when he heard a man behind him "complaining loudly...cussing."

The Warren, Mich., man said as he going to the elevators, he heard a "boom," but was rushed out the door before he could see anything else.

A man was seen taken out of the federal building on a stretcher with his neck in a brace and a pile of bandages on his abdomen.

He was put in an ambulance, which left under police escort. The area was cordoned off with police tape.

The shooting occurred at the McNamara Federal Building in downtown Detroit, two blocks from the Theodore Levin U.S. Courthouse where earlier in the day a hearing was held for three men arrested in Detroit during an FBI investigation into a man on the agency's "watch list." A U.S. magistrate ordered the men detained.