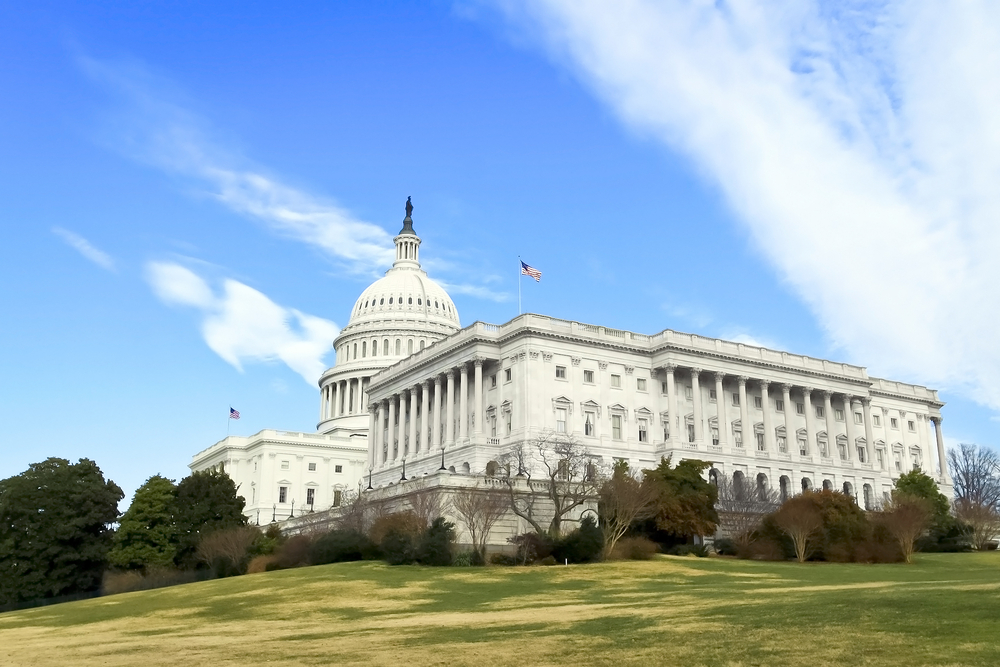 Mortgage rates for the week ending September 27 are as follows:

30-year fixed-rate mortgages averaged 3.40 percent, a new record low and down from last week's average of 3.49 percent. At this time last year, the 30-year averaged 4.01 percent.

"Fixed mortgage rates continued to decline this week, largely due to the Federal Reserve's purchases of mortgage securities, and should support an already improving housing market," Nothaft said in a press release.

Preliminary data release today from the National Association of Realtors indicates that pending home sales declined in August from the two-year peak reached in July 2012, but are still well above August 2011. The numbers reflect contracts, not closings, but NAR expects existing home sales to rise 9 percent in 2012 to 4.64 million. Lawrence Yun, chief economist for NAR, said some volatility can be expected in the monthly readings. "The performance in month-to-month contract signings has been uneven, with ongoing shortages of lower priced inventory in much of the country, and across most price ranges in the West, but activity has remained at notably higher levels this year," Yun said in a press release. "The index shows 16 consecutive months of year-over-year increases, and that has translated into a higher number of closed sales," Yun said. "Year-to-date existing-home sales are 9 percent above the same period last year, but sales were relatively flat from 2008 through 2011." Earlier this month, the S&P/Case-Shiller home price index showed positive monthly and yearly growth over much of the U.S, and consumer confidence rose from the previous month. Despite the uptick in home prices and expected increase in home sales, these low mortgage rates indicate the housing market is still struggling to make a full recovery. Things are looking up but we have a long way to go.
View CBS News In
CBS News App Open
Chrome Safari Continue