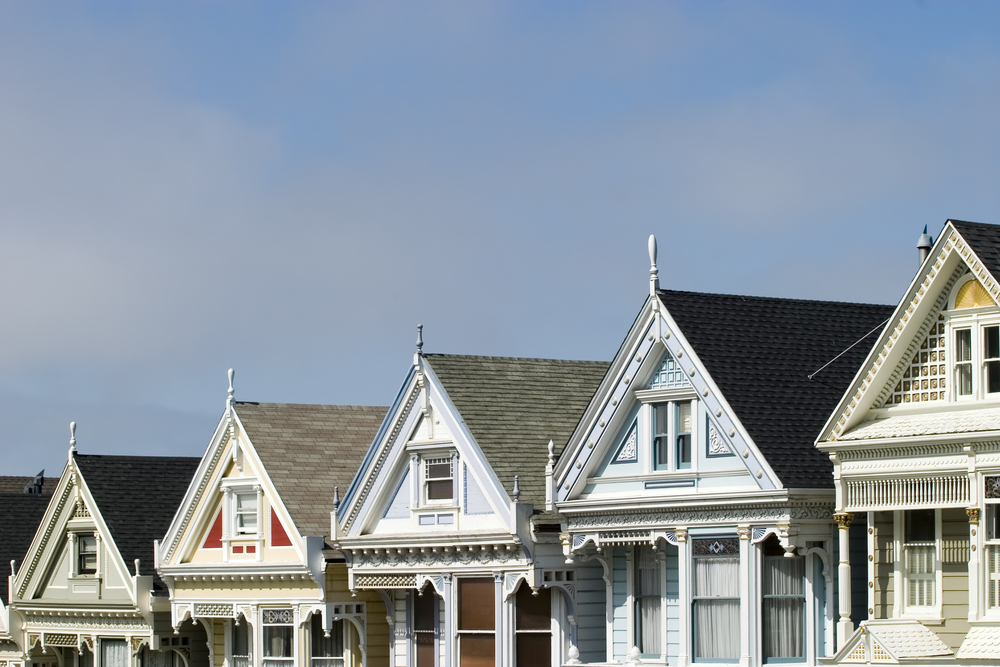 For the third month in a row, all 20 cities and both composites covered in the index posted positive monthly climbed back up to 2003 levels.

Average home prices in both Miami and Phoenix have climbed substantially from their rock-bottoms, posting positive monthly gains since the end of 2011. Dean Baker, co-director of the Center for Economic and Policy Research, in Washington, D.C., says that speculation at the bottom end of the market is playing a significant role in housing price gains in many of these markets. Rising prices, in turn, add confidence to the market, and record-low mortgage rates are helping as well.

Other measures of home prices are showing gains as well. CoreLogic, a private real estate data provider, said earlier this month that prices rose in July from a year earlier by the most in six years. And a federal government housing agency has also reported annual increases.

Annually, both the 10- and 20-city composites posted gains. Average home prices rose 0.6 percent and 1.2 percent, respectively, up from their annual rates posted in June 2012. Fifteen of the 20 cities surveyed also posted better annual returns in July as compared to June 2012.

Atlanta posted the worst annual returns again, but improved to a -9.9 percent annual rate in July 2012.

Data from the S&P/Case-Shiller index shows that some of the markets hit hardest by the bursting of the housing bubble are beginning to rebound. San Francisco, Detroit, Phoenix and Minneapolis have seen prices rise significantly from their lows, with gains of 20.4 percent, 19.7 percent, 17 percent and 16.5 percent, respectively.

"The news on home prices in this report confirms recent good news about housing," said David Blitzer, chairman ofS&P's index committee. "Single family housing starts are well ahead of last year's pace, existing home sales are up, the inventory of homes for sale is down and foreclosure activity is slowing."

Blitzer added that an improving housing market should give the broader economy a boost. "Stronger housing numbers are a positive factor for other measures including consumer confidence."

It seems the positive housing news is, in fact, impacting consumer confidence for the better. According to data released Tuesday, consumer confidence rose to 70.3 in September, up from 61.3 in August. The survey also revealed that consumers are feeling better about job prospects, the labor market and the likelihood of an increase in income over the next six months.

But in his monthly report, Baker warned that the rapid gains in some markets could indicate "mini-bubbles" forming that "may disappoint tens of thousands moderate-income home buyers who will discover that they paid too much for a home."