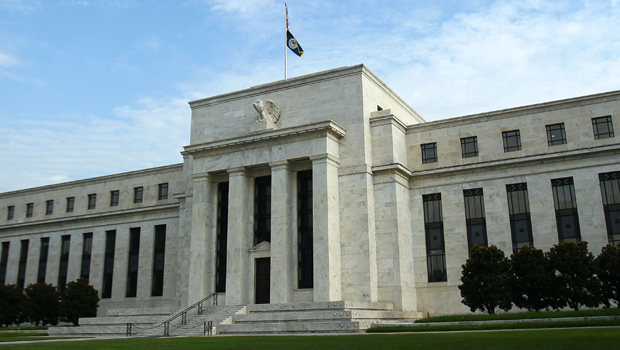 WASHINGTON Stronger housing markets helped boost economic growth at the end of the summer in nearly every region of the United States, according to a Federal Reserve survey released Wednesday.

The Fed said growth improved in 10 of its 12 regional banking districts from mid-August through September, while leveling off in one region and slowing in another. Rising home sales helped lift home prices in most districts.

The report, known formally as the Beige Book, also cited an increase in auto sales in most parts of the country. Still, consumer spending was flat or up only slightly in most districts. Manufacturing activity was mixed, with half of the districts reporting slight improvement since the previous Fed report. And hiring was unchanged in most districts.

The Beige Book provides anecdotal information on business conditions around the country. The information collected by the Fed's 12 regional banks will be used as the basis for the Fed's policy discussion at the Oct. 23-24 meeting.

Economists expect no major moves at the meeting because the Fed adopted aggressive new policies in September.

The Fed is buying mortgage bonds to lower longer-term rates, which could spur more borrowing and spending. And the Fed plans to keep short-term interest rates near zero until at least mid-2015, even after the recovery shows signs of strengthening.

Consumers have been cautious this year with spending, which has contributed to slower growth. The economy grew at a lackluster 1.3 percent annual rate in the April-June quarter, down from the 2 percent rate in the first three months of the year.

Economists expect growth to hover near 2 percent for the rest of the year. That's typically too weak to create enough jobs to rapidly bring relief to more than 12 million unemployed Americans.

The job market is looking a little better. The unemployment rate fell last month to 7.8 percent, down from 8.1 percent in August. It was the first time in more than 3 1/2 years that the rate fell below 8 percent. And it fell because of a huge increase in the number of people who said they found jobs.

There have been some other encouraging signs. Auto sales rose in September by 13 percent from a year earlier to nearly 1.2 million. Home sales have been posting solid gains. And consumer confidence jumped in September, according to two closely watched surveys.