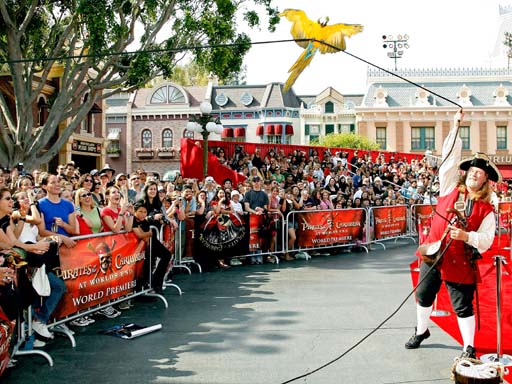 The financial health of consumers is important to the economy, which in the second half of last year finally cast off its lethargy and has been growing at a healthy pace. Consumer spending accounts for roughly two-thirds of all economic activity in the United States.

Greenspan, in a speech to a credit union conference meeting here, pointed out that U.S. households own more than $14 trillion in real estate assets — almost twice the amount they own in mutual funds and directly hold in stocks.

Home mortgage refinancings and a solid rise in home values helped to bolster consumer spending during economic hard times as well as during the recovery, Greenspan said.

"Over the past two years, significant increases in the value of real estate assets have, for some households, mitigated stock market losses and supported consumption," Greenspan said in his prepared remarks.

Greenspan, in his remarks, did not discuss the future direction of short-term interest rates in the United States or the state of the U.S. economy.

Two gauges the Fed likes to use to assess the extent of American household indebtedness and to get a view of the financial health of the overall sector "rose modestly over the 1990s," Greenspan said. "During the past two years, however, both ratios have been essentially flat."

The debt-service ratio measures the share of income devoted by households for paying interest and principal on their debt. When the debt service ratio is high, households have less money available to buy goods or services, the Fed chief explained. The Fed's second measure, called the general financial obligations ratio, incorporates households' other recurring expenses, such as rents, auto leases, homeowners' insurance and property taxes, he said.

"Overall, the household sector seems to be in good shape and much of the apparent increase in the household sector's debt ratios over the past decade reflects factors that do not suggest increasing household financial stress," Greenspan said. "And, in fact, during the past two years, debt service ratios have been stable," he added.